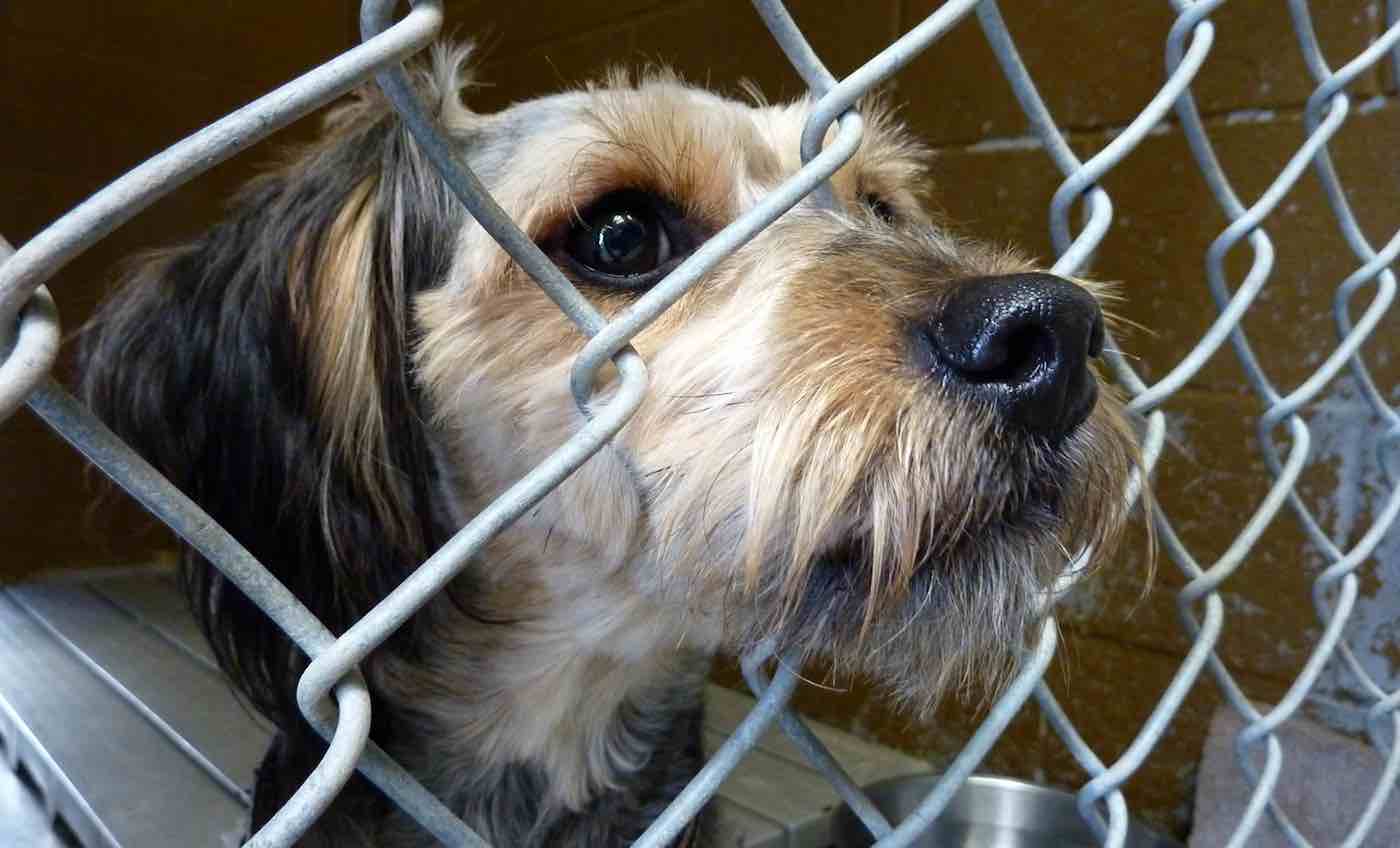 Animal rights activists are rejoicing now that the US House of Representatives has unanimously passed a new bill which will make certain acts of violence against animals a federal crime.

Earlier this week, the House passed the Preventing Animal Cruelty and Torture (PACT) Act, which was introduced by Congressman Ted Deutch (FL-22) and Congressman Vern Buchanan (FL-16) back in January to criminalize “gruesome” acts of animal cruelty.

In 2010, Congress passed the Animal Crush Video Prohibition Act, which made the creation and distribution of animal crushing videos illegal. However, the underlying acts of cruelty against animals were not included. The PACT Act closes this loophole by prohibiting any extreme cases of animal abuse that results in serious bodily injury or death, whether or not a video is created.

The H.R. 724 bill was supported by Democratic and Republican Members of Congress, and contains exceptions for normal veterinary care, hunting, and conduct necessary to protect life or property from a serious threat caused by an animal.

“Today’s vote is a significant milestone in the bipartisan quest to end animal abuse and protect our pets. This bill sends a clear message that our society does not accept cruelty against animals,” said Congressman Deutch in a statement.

“We’ve received support from so many Americans from across the country and across the political spectrum. Animal rights activists have stood up for living things that do not have a voice. Law enforcement officers have sought a federal overlay to help them stop animal abusers who are likely to commit acts of violence against people. And animal lovers everywhere know this is simply the right thing to do.

“I’m deeply thankful for all of the advocates who helped us pass this bill, and I look forward to the Senate’s swift passage and the President’s signature,” he concluded.

The bill has received unanimous bipartisan approval in the Senate twice before—and it even received over 200 endorsements from law enforcement officials and almost 300 House co-sponsors. Both times, it was blocked from reaching the floor by former Judiciary Chairman Bob Goodlatte, R-Virginia.

Because Goodlatte is no longer serving in Congress, legislators are optimistic about the bill making it through the Senate.

Be Sure And Share The Good News With Your Friends On Social Media – File photo by Dave Parker, CC