Home All News Health Wrinkles May Soon Be a Thing of the Past Thanks to New... 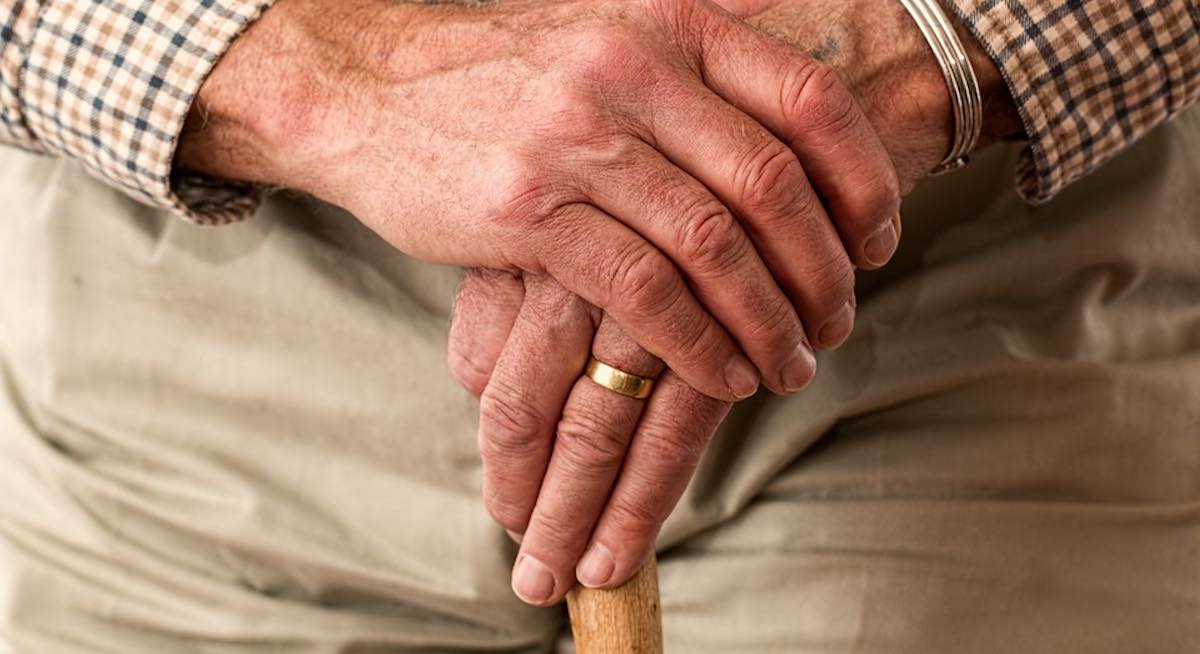 This new scientific study may lead to wrinkled skin becoming a thing of the past – and it might also spell the end of a common skin infection.

Researchers from the University of California San Diego School of Medicine identified a specialized kind of cell located deep in the skin which generates connective tissue and helps the skin recover from injury.

The cells, which are called dermal fibroblasts, have the ability to convert into fat cells residing under the dermis, giving the skin a plump, youthful look and producing a peptide that plays a critical role in fighting infections.

In a study published in Immunity earlier this week, the researchers show how fibroblasts develop into fat cells and identify the pathway that causes this process to cease as people age.

But that doesn’t mean that you should reach for the donuts – since obesity also interferes with the ability to fight infections, gaining weight isn’t the path to converting dermal fibroblasts into fat cells. Instead, a protein that controls many cellular functions, called transforming growth factor beta (TGF-β), stops dermal fibroblasts from converting into fat cells and prevents the cells from producing an antimicrobial peptide which helps protect against bacterial infections.

“Babies have a lot of this type of fat under the skin, making their skin inherently good at fighting some types of infections. Aged dermal fibroblasts lose this ability and the capacity to form fat under the skin,” said Gallo. “Skin with a layer of fat under it looks more youthful. When we age, the appearance of the skin has a lot to do with the loss of fat.”

In mouse models, researchers used chemical blockers to inhibit the TGF-β pathway, causing the skin to revert back to a younger function and allowing dermal fibroblasts to convert into fat cells. Turning off the pathway in mice by genetic techniques had the same result.

Understanding the biological process that leads to an age-dependent loss of these specialized fat cells could be used to help fight off skin infections like Staphylococcus aureus – a pathogenic bacteria that is the leading cause of infections of the skin and heart and a major factor in worsening diseases, like eczema.

When staph infections becomes antibiotic resistant, it is known as methicillin-resistant staphylococcus aureus or MRSA, which is a leading cause of death resulting from infection in the United States.

The long term goals and benefits of this research are to understand the infant immune system, said Gallo. The results may also help understand what goes wrong in other diseases like obesity, diabetes and autoimmune diseases.