Home All News Health Scientists Develop Molecule That Can Finally Help Stop Arthritis From Wearing Down... 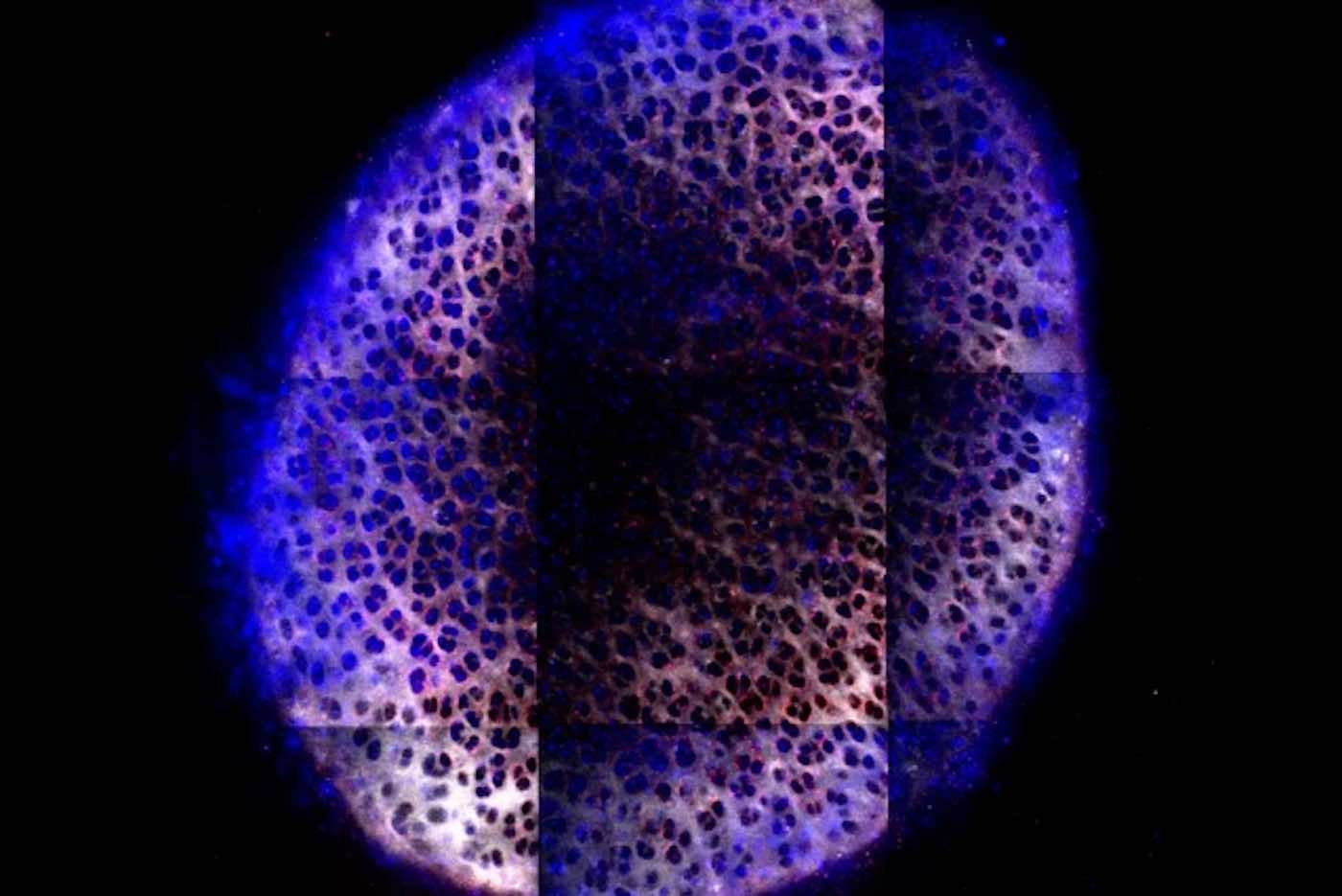 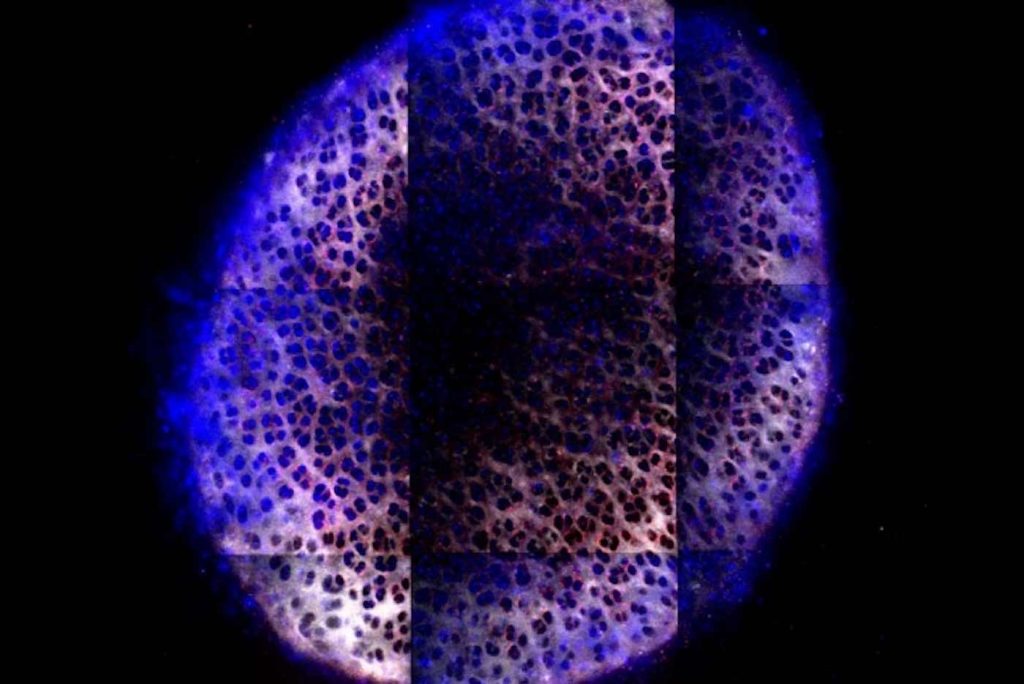 Osteoarthritis, a disease that causes severe joint pain, affects more than 20 million people in the United States. Some drug treatments can help alleviate the pain, but there are no treatments that can reverse or slow the cartilage breakdown associated with the disease.

In an advance that could improve the treatment options available for osteoarthritis, MIT engineers have designed a new material that can administer drugs directly to the cartilage. The material can penetrate deep into the cartilage, delivering drugs that could potentially heal damaged tissue.

“This is a way to get directly to the cells that are experiencing the damage, and introduce different kinds of therapeutics that might change their behavior,” says Paula Hammond, head of MIT’s Department of Chemical Engineering and the senior author of the study.

In the study, the researchers showed that delivering an experimental drug called insulin-like growth factor 1 (IGF-1) with this new material prevented cartilage breakdown much more effectively than injecting the drug into the joint on its own.

Osteoarthritis is a progressive disease that can be caused by a traumatic injury such as tearing a ligament; it can also result from gradual wearing down of cartilage as people age. A smooth connective tissue that protects the joints, cartilage is produced by cells called chondrocytes but is not easily replaced once it is damaged.

Previous studies have shown that IGF-1 can help regenerate cartilage in animals. However, many osteoarthritis drugs that showed promise in animal studies have not performed well in clinical trials.

CHECK OUT: Back Pain May Soon Be a Thing of the Past After Scientists Successfully Implant Lab-Grown Spinal Discs

The MIT team suspected that this was because the drugs were cleared from the joint before they could reach the deep layer of chondrocytes that they were intended to target. To overcome that, they set out to design a material that could penetrate all the way through the cartilage.

The sphere-shaped molecule they came up with contains many branched structures called dendrimers that branch from a central core. The molecule has a positive charge at the tip of each of its branches, which helps it bind to the negatively charged cartilage. Some of those charges can be replaced with a short flexible, water-loving polymer, known as PEG, that can swing around on the surface and partially cover the positive charge. Molecules of IGF-1 are also attached to the surface.

When these particles are injected into a joint, they coat the surface of the cartilage and then begin diffusing through it. This is easier for them to do than it is for free IGF-1 because the spheres’ positive charges allow them to bind to cartilage and prevent them from being washed away. The charged molecules do not adhere permanently, however. Thanks to the flexible PEG chains on the surface that cover and uncover charge as they move, the molecules can briefly detach from cartilage, enabling them to move deeper into the tissue.

MORE: Doctor That Discovered Natural Way to Treat Vertigo for Free Writes Book On How Sufferers Can Thrive

“We found an optimal charge range so that the material can both bind the tissue and unbind for further diffusion, and not be so strong that it just gets stuck at the surface,” says Brett Geiger, MIT graduate student and lead author of the paper

Once the particles reach the chondrocytes, the IGF-1 molecules bind to receptors on the cell surfaces and stimulate the cells to start producing proteoglycans, the building blocks of cartilage and other connective tissues. The IGF-1 also promotes cell growth and prevents cell death.

When the researchers injected the particles into the knee joints of rats, they found that the material had a half-life of about four days, which is 10 times longer than IGF-1 injected on its own. The drug concentration in the joints remained high enough to have a therapeutic effect for about 30 days. If this holds true for humans, patients could benefit greatly from joint injections — which can only be given monthly or biweekly — the researchers say.

“Delivery of growth factors using nanoparticles in a manner that sustains and improves treatments for osteoarthritis is a significant step for nanomedicines,” says Kannan Rangaramanujam, a professor of ophthalmology and co-director of the Center for Nanomedicine at Johns Hopkins School of Medicine, who was not involved in the research.

Cartilage in rat joints is about 100 microns thick, but the researchers also showed that their particles could penetrate chunks of cartilage up to 1 millimeter — the thickness of cartilage in a human joint.

“That is a very hard thing to do. Drugs typically will get cleared before they are able to move through much of the cartilage,” Geiger says.

The researchers began developing this material as a way to treat osteoarthritis that arises after traumatic injury, but they believe it could also be adapted to treat age-related osteoarthritis. They now plan to explore the possibility of delivering different types of drugs, such as other growth factors, drugs that block inflammatory cytokines, and nucleic acids such as DNA and RNA.