Home All News USA The United States is Officially Getting Its Own 3-Digit Suicide Hotline Within... 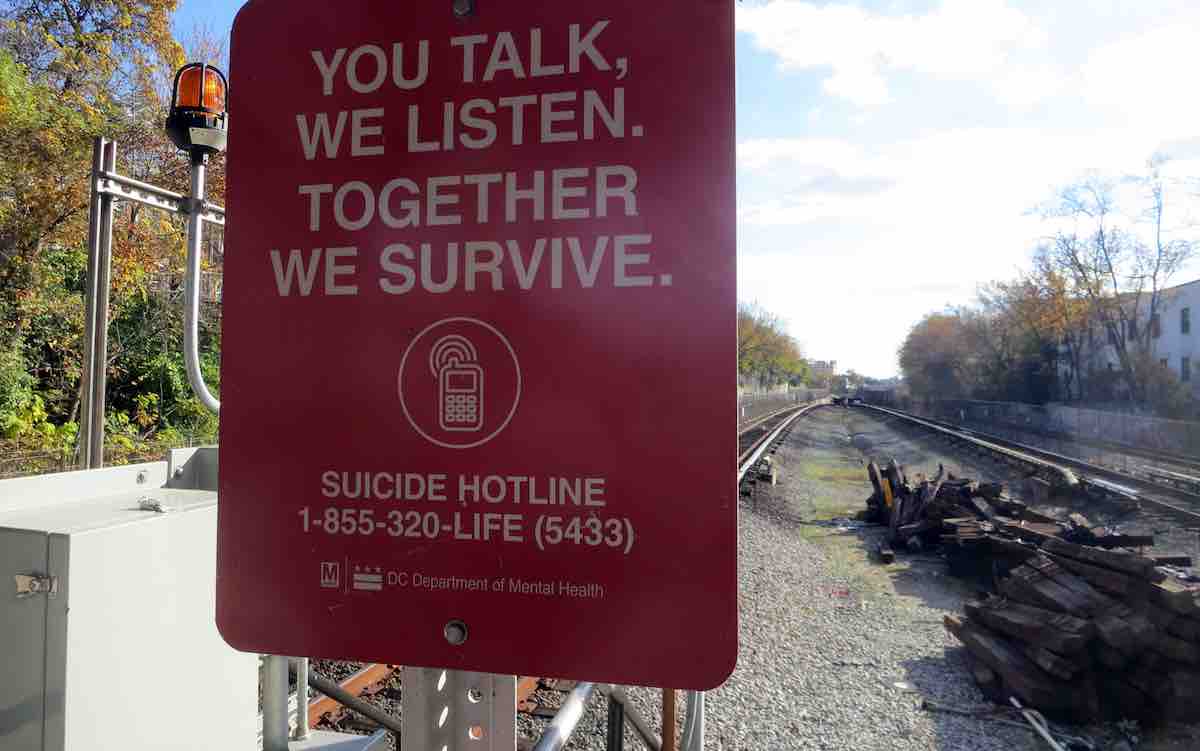 The United States will soon be getting its own 3-digit suicide hotline: 988.

The initiative was unanimously approved by all five members of the Federal Communications Commission (FCC) on Thursday. They are now gathering feedback, opinions, and input from the public before moving forward with officiating the dialing code.

The FCC’s proposal will now require phone carriers to launch the hotline within the next 18 months.

“988 has an echo of the 911 number we all know as an emergency number,” said FCC Chairman Ajit Pai during the commission’s open December meeting. “We believe that this three-digit number dedicated for this purpose will help ease access to crisis services, it will reduce the stigma surrounding suicide and mental health conditions, and ultimately it will save lives.”

LOOK: Thousands of People Have Been Encouraged By Mom’s Yard Signs – and Their Feedback Has Been Amazing

The approval comes after the FCC submitted a report to Congress back in August describing the best possible method of implementing a 3-digit phone number for the federally-funded National Suicide Prevention Hotline.

The 138-page report recommended that Congress designate 988 as the new dialing code to be used for a nationwide suicide prevention and mental health crisis hotline, which “would likely make it easier for Americans in crisis to access potentially life-saving resources.”

The report was created in response to the National Suicide Hotline Improvement Act of 2018, which was approved in the House in a near unanimous 379-1 vote back in July 2018. It was then signed into effect by President Donald Trump the following month.

RELATED: Suicide Rates at Japanese Train Stations Have Plummeted by 84% Thanks to Simple Solution

“We all know by heart to dial 911 during an emergency. We have fate and confidence that somebody who can help will be on the line. It shouldn’t be any different for someone in a mental health crisis,” said Rep. Leonard Lance (R-NJ) in support of the bill.

Until the hotline is launched, Americans suffering from suicidal impulses are encouraged to call the official suicide hotline: 1-800-273-8255.

Be Sure And Share The Good News With Your Friends On Social Media – File photo by Daniel Lobo, CC