Home All News USA US Moves to Phase out Trans Fats From Food, Citing Health Concerns 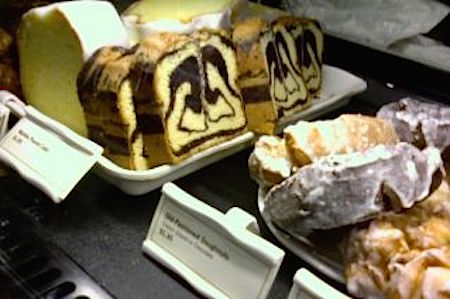 The Food and Drug Administration announced Thursday it would begin requiring food companies to gradually phase out artificial trans fats — the artery-clogging oils found in crackers, cookies, pizza, doughnuts, and many other products.

Cholesterol levels in children have improved significantly in the U.S. since snack foods and some fast food restaurants, like KFC, began cutting trans fats as an ingredient. 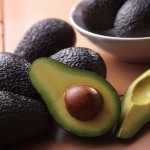 Take A Bite Out Of Bad Cholesterol: Eat An Avocado Every Day

FDA commissioner Margaret Hamburg said the rule, which will end the use of trans fats in three years, could potentially prevent 20,000 heart attacks a year and 7,000 deaths.

Businesses have been gradually going trans-fat-free in recent years, with McDonald’s switching to zero-trans fat for its iconic french fries in 2008 and California banning the fat in statewide restaurants the same year.