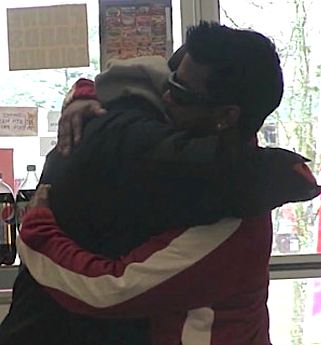 On March 4, a YouTube magician and prankster name Rahat set aside his mischievous pranks to do something really kind for a homeless man he’d often seen hanging around his shopping mall.

He heard that the man named Eric was a “nice and respectable guy,” so he gave him a lottery ticket telling him it was a winner and that he should come to the shop and claim his prize. The store clerk was privy to the stunt and pretended the ticket was indeed a winner and handed over $1,000 in cash to the homeless gentleman.

Rahat, who had secretly given the clerk the cash to give to Eric recorded a video of how excited Eric was to “win” the money.

“You’ve got to be kidding me,” he repeated. The money was now his, and even though poverty had been his constant companion for a long time, he offered to give Rahat half the money, saying, “I want to share it.” They both began crying with the emotion of the moment.

So many people loved meeting this decent man through a YouTube lens (watch the video below), that many asked how they could help Eric themselves.

Rahat decided to set up a fundraising page for Eric online at Fundly.com, with a goal of raising $20,000 to help Eric improve his life. Within just three days that goal was met and, as of today, 2650 people have donated a total of $42,000 online.

Rahat tweeted his thanks to people and met with Eric for lunch on March 9 to share the news and post a new photo.

Surely, the YouTube magician never pulled off a stunt that better earned his YouTube name — “Magic of Rahat” – than this one. 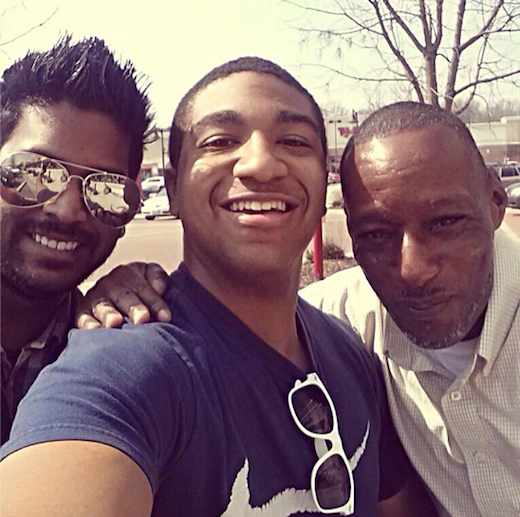