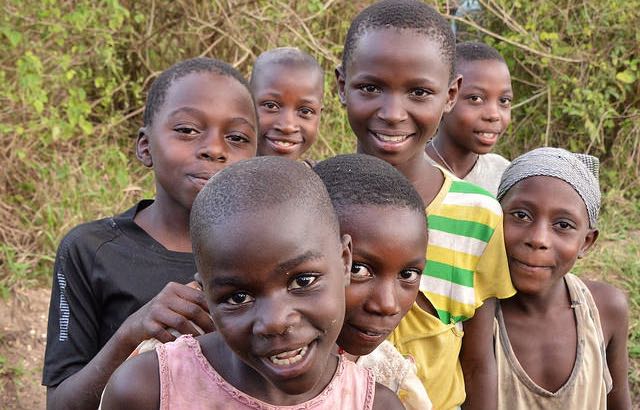 The East African country of Zimbabwe has just ruled that the beating of children is constitutional and will now be punishable by law.

Though corporal punishment at home and in school has been banned by the High Court, it still needs to be approved by the constitutional court as well.

The pivotal decision comes as a result of parental outrage over evidence that their children were being beaten in school for minor academic offenses.

After finding vicious bruises inflicted on her daughter’s body by a school teacher, Linah Pfungwa teamed up with a children’s rights organization in order to take the corporal punishment law to court.

Justice David Mangota eventually ruled that parents and teachers would have to find other means of disciplining children that didn’t involve physical violence, according to the BBC.

The ruling is an especially exciting follow-up to Zimbabwe outlawing child marriage over one year ago.