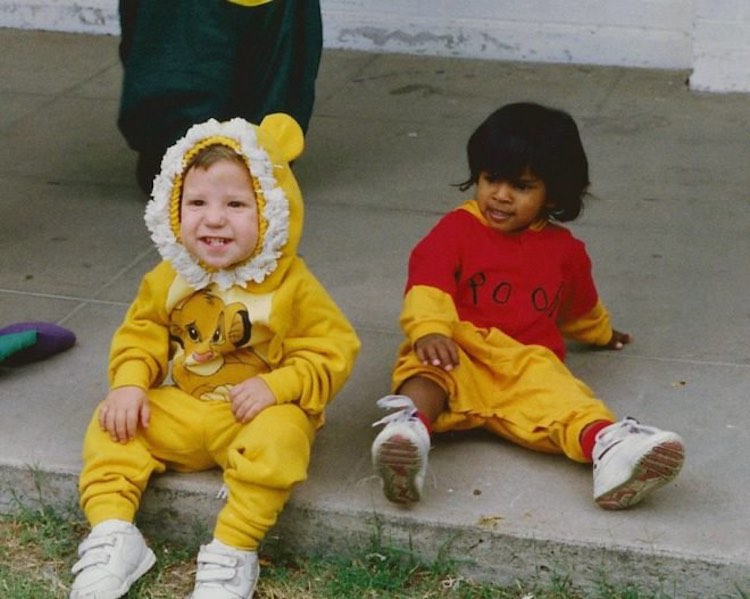 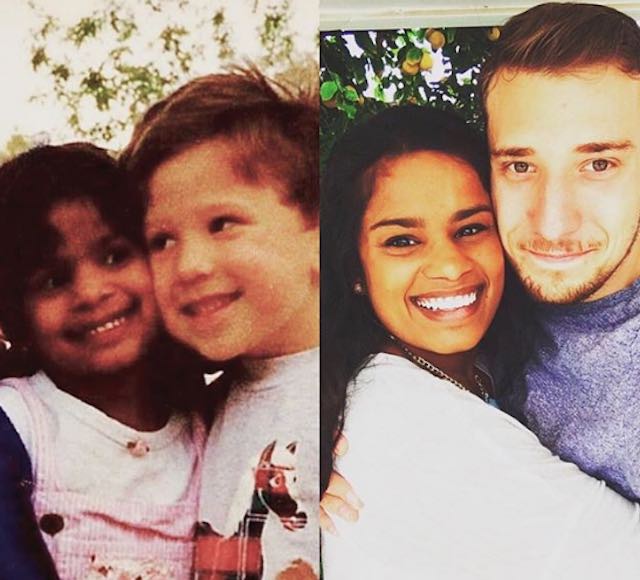 Laura Scheeler and Matt Grodsky first met when they were just three years old. Despite his young age, however, Matt knew he was one day going to grow up and marry his buddy Laura.

“One of my very first memories is of being 3 years old and standing up in front of my pre-school class, declaring that I would marry her someday,” writes Matt via the Instagram account called The Way We Met.

CHECK OUT: World’s Longest Marriage Ends in Husband’s Death: Wife Says It was Blessing to be Married

“Laura taught me how to ride the swings, draw rolling hills, and the ‘right way’ to properly eat string cheese. We have fond memories of playing hide-and-go-seek, chasing after each other on the playground, and mischievously staying up during nap time.”

“Eventually, we lost touch upon entering our Elementary School days and for the next seven years, our family’s annual Christmas cards was the only way we ever saw each other’s faces,” says Matt.

Then, as fate would have it, Laura was in high school when she saw Matt’s number in her friend’s phone. The friend offered to set her up with that long lost playmate. Two weeks later, Matt and Laura were dating.

Despite going to different high schools and different colleges, Laura and Matt stuck it out over the long distance.

When they had been dating for several years, Matt decided to take Laura on a picnic date in front of the preschool where they first met in May 2015.

Then, he got down on one knee to keep the promise he made 20 years previously—and the two were married in December.

“I was enamored with Laura as a child,” says Matt, “and I still am to this day.”