Home All News Inspiring 20 Years After Divorce, Woman Gives Her Ex-Husband a Kidney: ‘It Wasn’t... 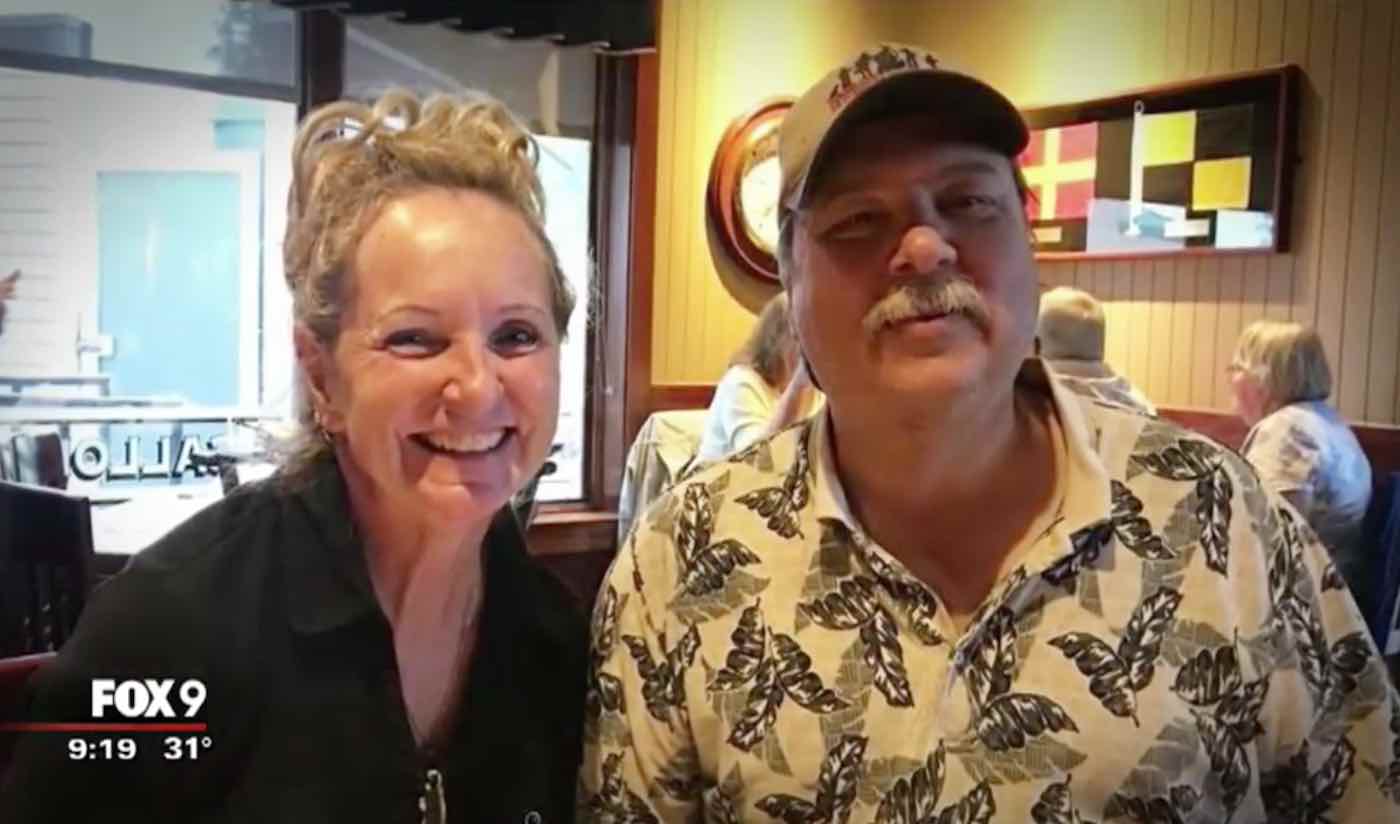 Despite not being a long-term match for each other romantically, these Minnesota divorcees turned into a medical match made in heaven.

Mary Ziegler and Bill Henrichs were only 14 years old when they started dating in high school. Immediately after turning 18, they tied the knot.

After 24 years of marriage, however, they realized that they were not destined to be true soulmates, so they decided to get a divorce. They agreed, however, never to allow the end of their marriage to affect their two kids.

Indeed, it’s been two decades since then, and Henrichs and Ziegler have remained close; although their friendship took a surprising turn back in February when Henrichs started having diabetes-related kidney problems.

RELATED: In Twist of Fate, NFL Star’s Organs Go to the Ailing Sports Hero Who Inspired Him

When Henrichs was told that he would need a transplant, dozens of friends and family members got tested to see if they were a match. His daughter turned out to be a match, but donating her kidney would prove to be difficult since she has been raising children of her own.

Ziegler could not bear to see their daughter undergo the transplant, so she followed her intuition and got tested to see if she was a match.

Surprisingly, she turned out to be a perfect fit for Henrichs’s uncommon blood type.

MORE: When Wife Needed Kidney, He Walked For Miles Holding a Sign – and He Found a Donor

Ziegler and Henrichs underwent a successful surgery in October; and even though she has received national attention for her willingness to help out her wuzband, Ziegler is quick to take no credit.

“If this story changes one person’s actions or attitude towards their ex, it’ll all be worth it,” Ziegler told KMSP. “For me, it wasn’t even a decision. It was kinda like him calling up and saying, ‘can you come over and help us rake leaves?’ That’s how I think of it.”

(WATCH the interview below) – Image from screenshot of KMSP video