Home All News Animals In Landmark Case, More Than 200 Wild and Endangered Animals Rescued From... 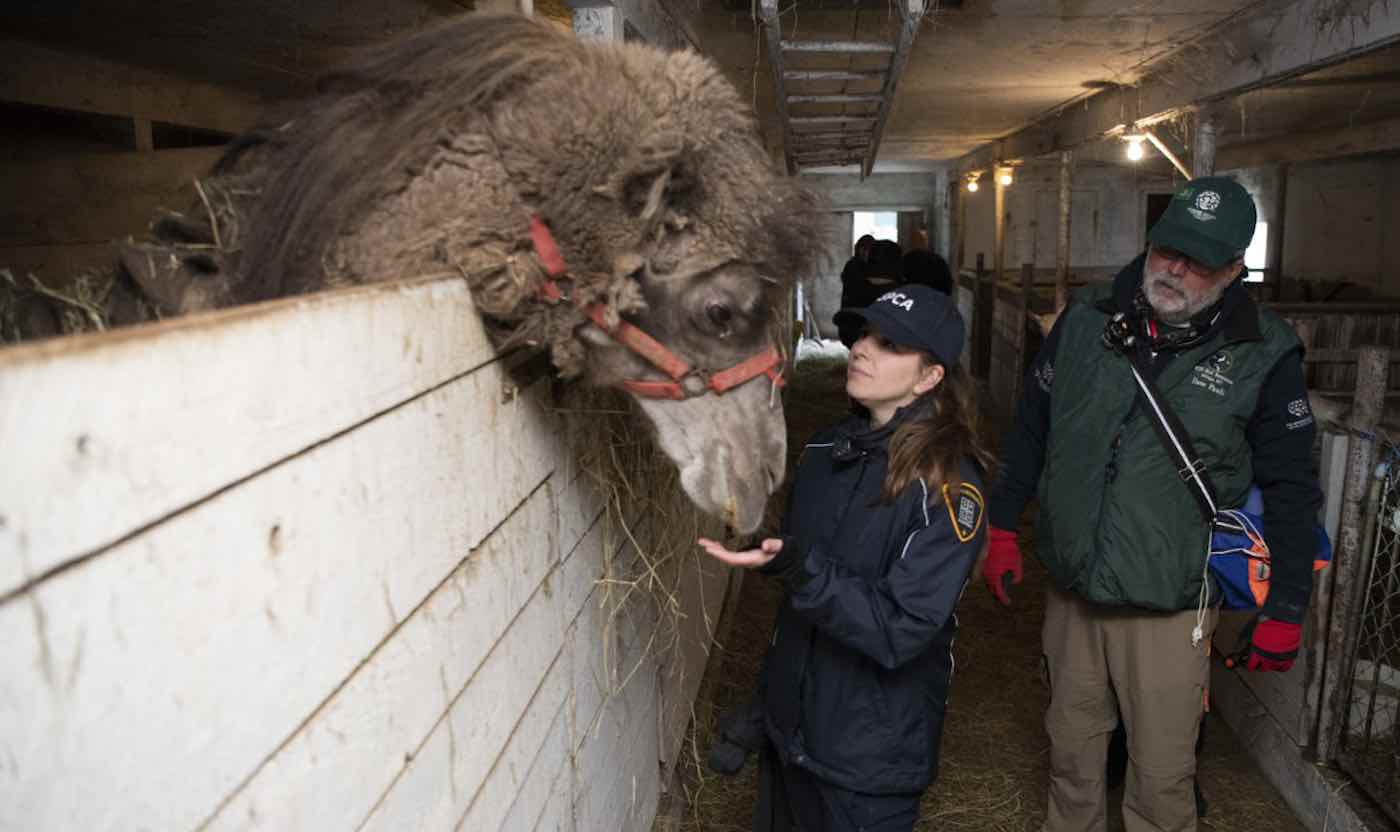 More than 200 wild and exotic animals have been given a taste of freedom after they were rescued from a roadside zoo in Canada earlier this month.

Among the animals rescued were lions, tigers, zebras, bears, camels, monkeys, goats, and kangaroos – many of which were found to be endangered species, according to Humane Society International rescuers.

Since the Montreal SPCA had already been monitoring the Quebec zoo for several years, the zoo staffers had already received a number of citations for animal neglect. Upon refusing to bring the facility up to code, the Quebec government ruled that all of the animals must be seized from the unaccredited zoo.

WATCH: How a Former Teacher Beat the Mining Industry and Saved the Rare Snow Leopards

According to the Montreal SPCA, the owner was charged with two counts of criminal animal neglect and cruelty in the 2016 to 2018 timeframe. More notably, this is the first time in Quebec that animal welfare charges have been made by way of indictment – a type of prosecution reserved for the most serious offenses and which opens the door to more serious penalties.

Many of the rescued animals suffering from medical conditions and showed signs of distress from confinement.

Since animals at roadside zoos are typically born in captivity, they cannot be returned to the wild. Thankfully, HSI is providing on-site care for all the animals before they are transported to their respective new homes throughout the organization’s network of sanctuaries in Canada and the United States.

LOOK: India Gets Its First Ever Hospital for Abused Elephants – and They’ve Already Treated Dozens

The animals will be matched with species-appropriate facilities that are as close to their natural environments as possible. After that, the animals will have the opportunity to live happy and healthy lives in reputable sanctuaries.

HSI also urges travelers to be responsible and conduct proper research before visiting a zoo in order make sure that it in accredited in North America.

Share The Pawesome Rescue News With Your Friends On Social Media…