Home All News Inspiring More Than 800 Animals Find Loving Homes Thanks to One Woman Paying... 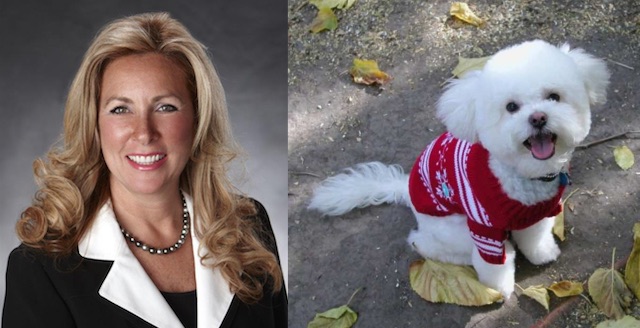 This Sacramento animal shelter had people lining up for adoptions thanks to a local real estate agent intent on giving all cats and dogs a home for the holidays.

Kim Pacini-Hauch volunteered to pay for all adoption fees at the Front Street Animal Shelter from mid-November through to December 31st. Since her promotion – “Home For The Pawlidays” – began, over 800 animals have found loving homes.

In fact, the event has had so much success, the shelter has started importing cats and dogs from other shelters in order to meet growing demand.

“My greatest hope is that this simple concept has created a heightened awareness that you can find the pet of your dreams at any local shelter across the country,” Kim told TODAY.

Since the fees usually range from $65 to $100, Kim’s final bill is estimated at $20,000. She hopes that her act of kindness, however, will inspire others to follow in her footsteps. A couple in Roseville, California has reportedly already made an offer similar to Kim’s at the Placer SPCA.

Some readers have criticized the safety of letting people take advantage of the waived fees and adopting pets without a price – but the Front Street Animal Shelter insists that they use the same screening process for everyone planning to adopt, with or without the fees. Studies also show that 94% of the owners report having strong relationships with their new pets even after the initial adoption.