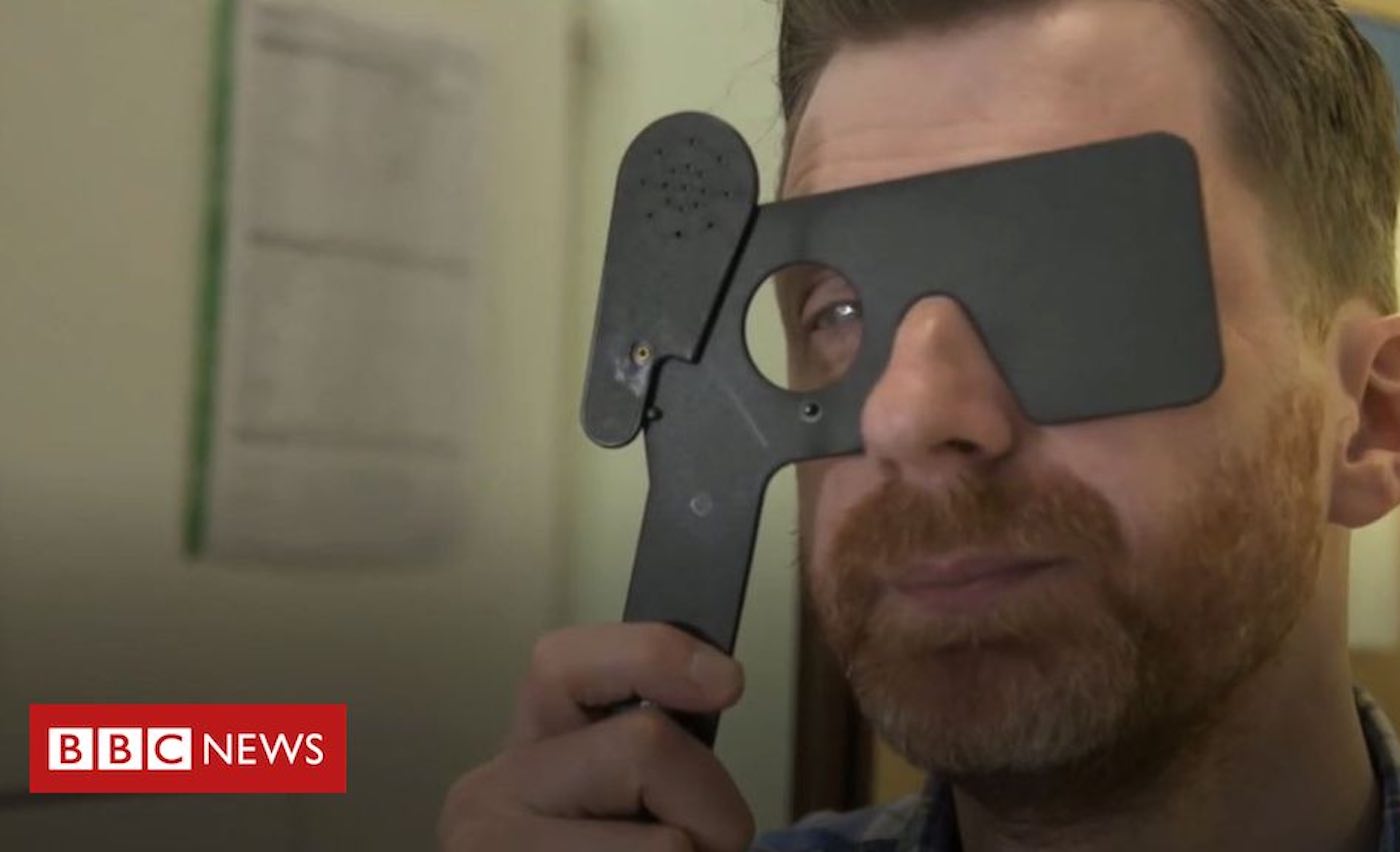 James O’Brien was only 18 years old when he had ammonia sprayed in his face, leaving him blind in his right eye.

Now 24 years later, he is the first UK patient to undergo a pioneering new treatment that has repaired the vision in his eye.

Surgeons at London’s Moorfields Eye Hospital used stem cells to replace the scar tissue in O’Brien’s eye. The treatment has taken decades to develop, but since O’Brien underwent the operation last year, he can finally see his wife’s face with both of his eyes.

Physicians now hope to use the surgery to reverse blindness in acid attack survivors just like O’Brien.