Home All News Inspiring Days After Woman’s Husband Died, 125 of the ‘Nicest’ Neighbors Cleaned Her... 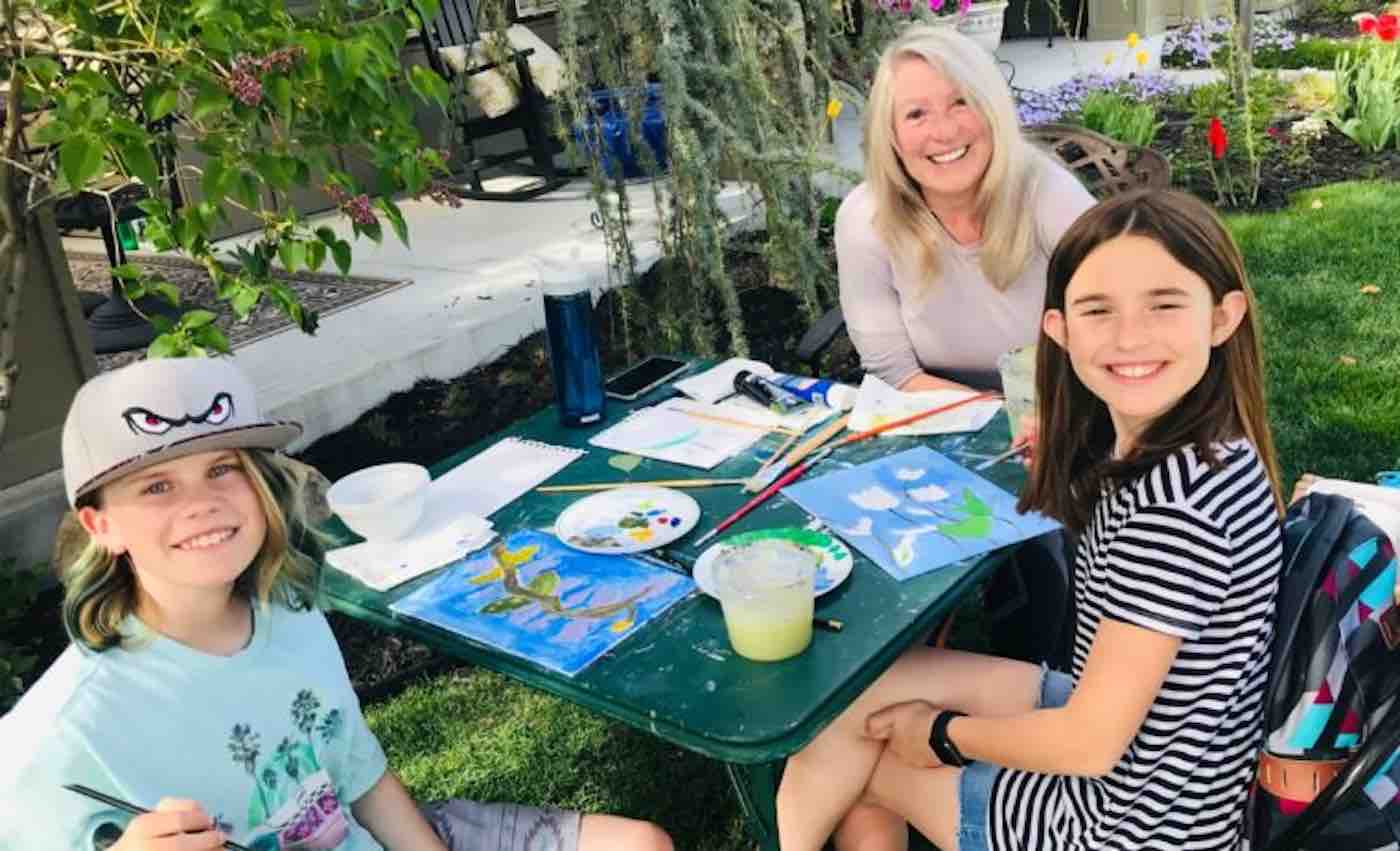 When illness nearly caused a beloved shop owner to close the doors, one group came to the rescue: Her customers.

For 10 years, Joan Peterson had tried to make life better for the people of Hidden Springs, Idaho. When the community had the chance to return the favor, it did.

In 2008, Peterson and her husband bought the Dry Creek Mercantile, a cluster of stores and services that sits at the heart of Hidden Springs. It’s the place where kids meet after school, where adults gather for a drink or a meal, where families come to host a wedding or graduation. It was hard work for just the two of them, running such a big operation. Things got a lot harder when her husband fell ill. And that’s when her neighbors showed her what they were made of.

RELATED: When Evicted Man is Heartbroken Over Decision to Surrender His Dog, Community Leaps into Action

“I was driving to the hospital, maybe three days before my husband passed away, and I went past the business and there were all these cars in the parking lot,” she says. “Later I found out that about 125 people came in and gave it a cleaning. Top to bottom, like it was new. I didn’t ask for it. They just did it.”

After losing her husband two years ago, Peterson briefly considered leaving “the Merc,” but discovered that her neighbors were not going to let her go that easily.

“It’s a big operation to run by myself. But they just kept helping me,” she says. “I could have walked away. But I can’t, because I love it. This is my family.”

Hidden Springs is a planned community of about 800 homes, just outside Boise, designed by its founders to avoid typical suburban sprawl and replicate an old-fashioned American small town. Instead of cul-de-sacs and rows of identical homes, it features walkable streets, unique homes, and a network of trails and carefully-preserved open spaces. Instead of strip malls and parking lots, it has the Merc and its big green space, where concerts and events take place all year.

But residents say it’s the people who truly make it special.

“We were out walking, and we heard the sound of laughter, so we went over,” recalls B. J. Shook, who nominated Hidden Springs. They found about thirty kids and parents goofing around on a homemade ice-skating rink that a bunch of dads had built next to an old barn. “It was like a Norman Rockwell picture,” she says.