Home All News Health Researchers Create AI System That Can Predict Epileptic Seizures One Hour Ahead... 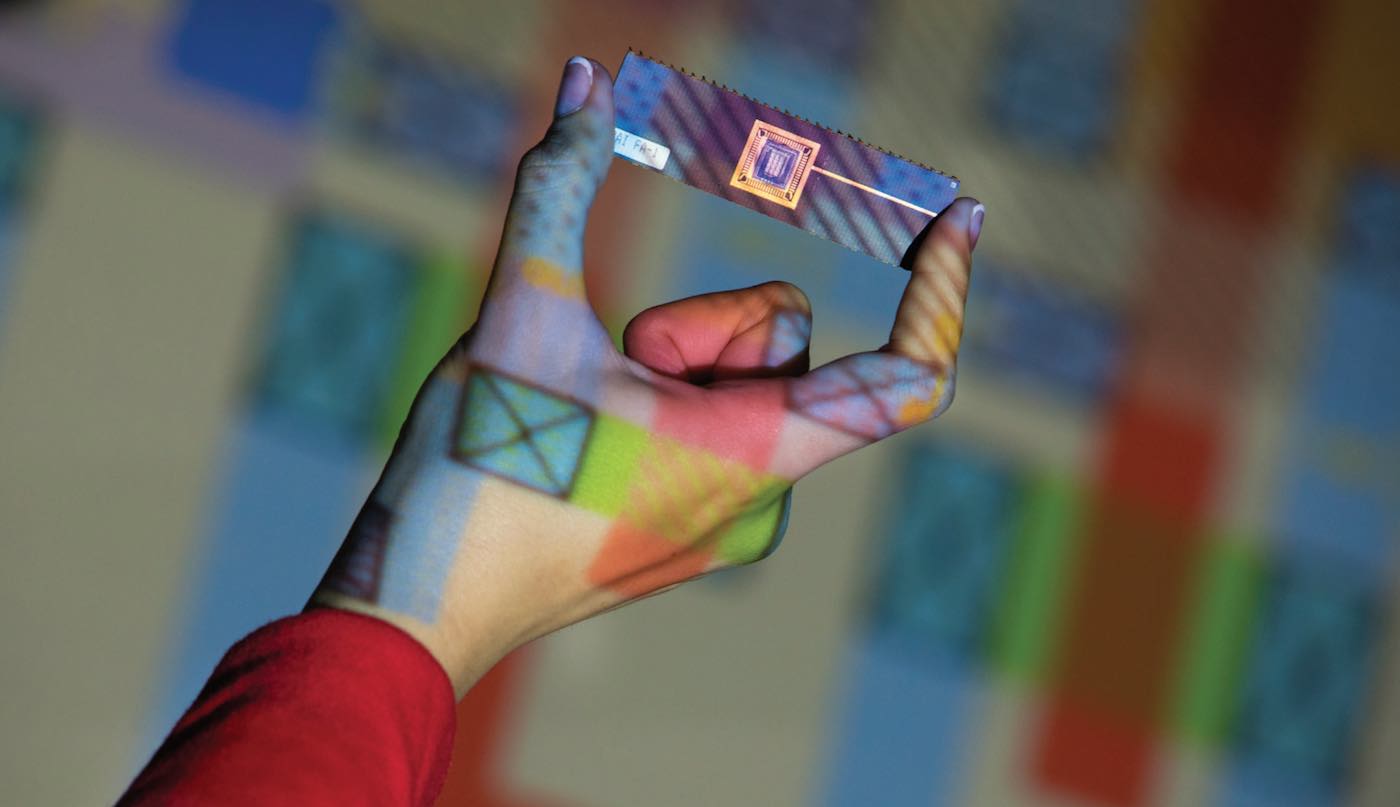 Researchers at the University of Louisiana at Lafayette have developed an artificial intelligence system that can predict epileptic seizures up to an hour before they occur.

The system will give people suffering from epilepsy warning that a seizure is imminent, enabling them to take medication—or alert a friend, relative or medical professional. It had an accuracy rate of 99.6% based on results of electroencephalogram, or EEG, tests that monitored brain signals of 22 patients at the Boston Children’s Hospital.

Epileptic seizures can currently be predicted with EEG tests conducted in hospitals or other medical settings, followed by predictive modeling, a process that relies on statistics. The artificial intelligence technology developed at UL Lafayette relies on EEG tests and predictive modeling simultaneously, resulting in earlier and more accurate detection.

Dr. Magdy Bayoumi and Dr. Hisham Daoud, researchers in the University’s Department of Electrical and Computer Engineering, led a team who developed the system.

LOOK: This Ingenious Solution Was Designed Specifically to Help People During Their Epileptic Seizures

Bayoumi said the next step in the process is developing a way to bring the system to people who have epilepsy. UL Lafayette researchers are developing a customized computer chip that could be placed inside a smartphone or wristwatch-like device and synchronized with sensors embedded in headgear similar to a swimmer’s cap. The chip would wirelessly predict epileptic seizures by monitoring brain seizures.

“Bringing this technology from a medical setting to everyday life would greatly improve quality of life for people who have epilepsy. There would be a medical benefit for them, and a significant psychological one as well,” he explained.

Read more about the project—and a similar project by University researchers to develop a brain chip that would enable a person to move a prosthetic limb via thought—in an article published in the Fall 2017 issue of La Louisiane, the magazine of the University of Louisiana at Lafayette.

Reprinted from the University of Louisiana at Lafayette