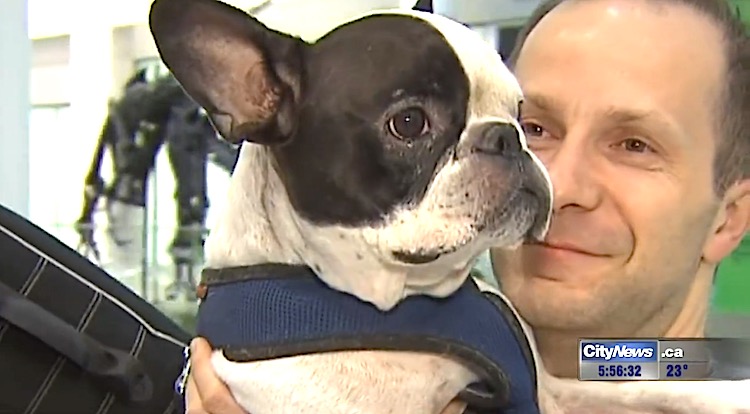 An airline pilot swiftly redirected his plane to save the life of one of his passengers — a seven-year-old French bulldog named Simba.

The Air Canada flight from Tel Aviv, Israel, to Toronto, Canada, was cruising over Europe when the pilot noticed a problem with the heating system in the cargo hold. The pilot also realized there was a small dog down there. 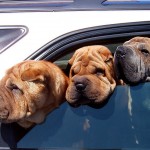 At cruising altitude, the outside temperature can be 50 degrees below zero, and air in the hold can drop below freezing in a matter of minutes.

That’s why the pilot diverted the flight to Frankfurt, Germany, where Simba was put on another flight before the plane continued to Toronto. The decision added about 75 minutes to the travel time for the flight’s passengers and cost the airline about $10,000 in fuel costs and landing fees, but Air Canada says it was the right thing to do. 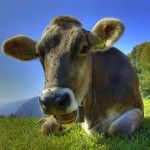 “It’s my dog, it’s like my child. It’s everything to me,” Simba’s pup-parent, German Kontorovich, told CityNews in Toronto.

To the unnamed pilot, Simba was just like every one of the 200 other passengers he was responsible for.