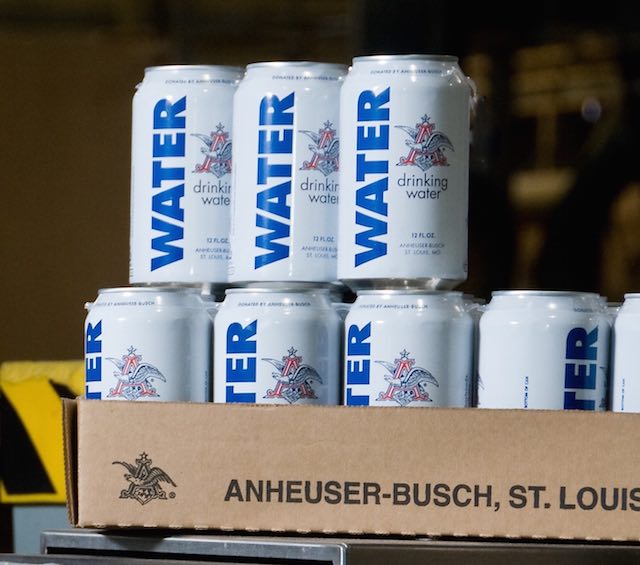 America’s biggest beer maker switched to something lighter this week — producing more than 50,000 cans of emergency drinking water for flood victims in Oklahoma and Texas.

Anheuser-Busch, maker of Budweiser, Bud Light and Busch beers, idled the production line at its Cartersville, Georgia brewery to produce the canned water and deliver it to the American Red Cross. 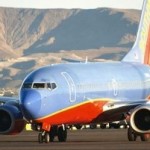 Airline Reroutes Mom to Son’s Bedside, Before She Even Knows He’s in Hospital

“Our local distributors help identify those communities most in need,” Peter Kraemer, the company’s Vice President of Supply, said in a statement.

The Georgia brewery’s manager, Rob Haas, says his plant is “uniquely positioned” to produce the emergency drinking water and does it several times every year.

Since 1988, Anheuser-Busch has donated more than 73 million cans of emergency drinking water to help victims of disasters.