Home All News Health New Research Says That Art Therapy Reduces Stress-Related Headaches By Up to... 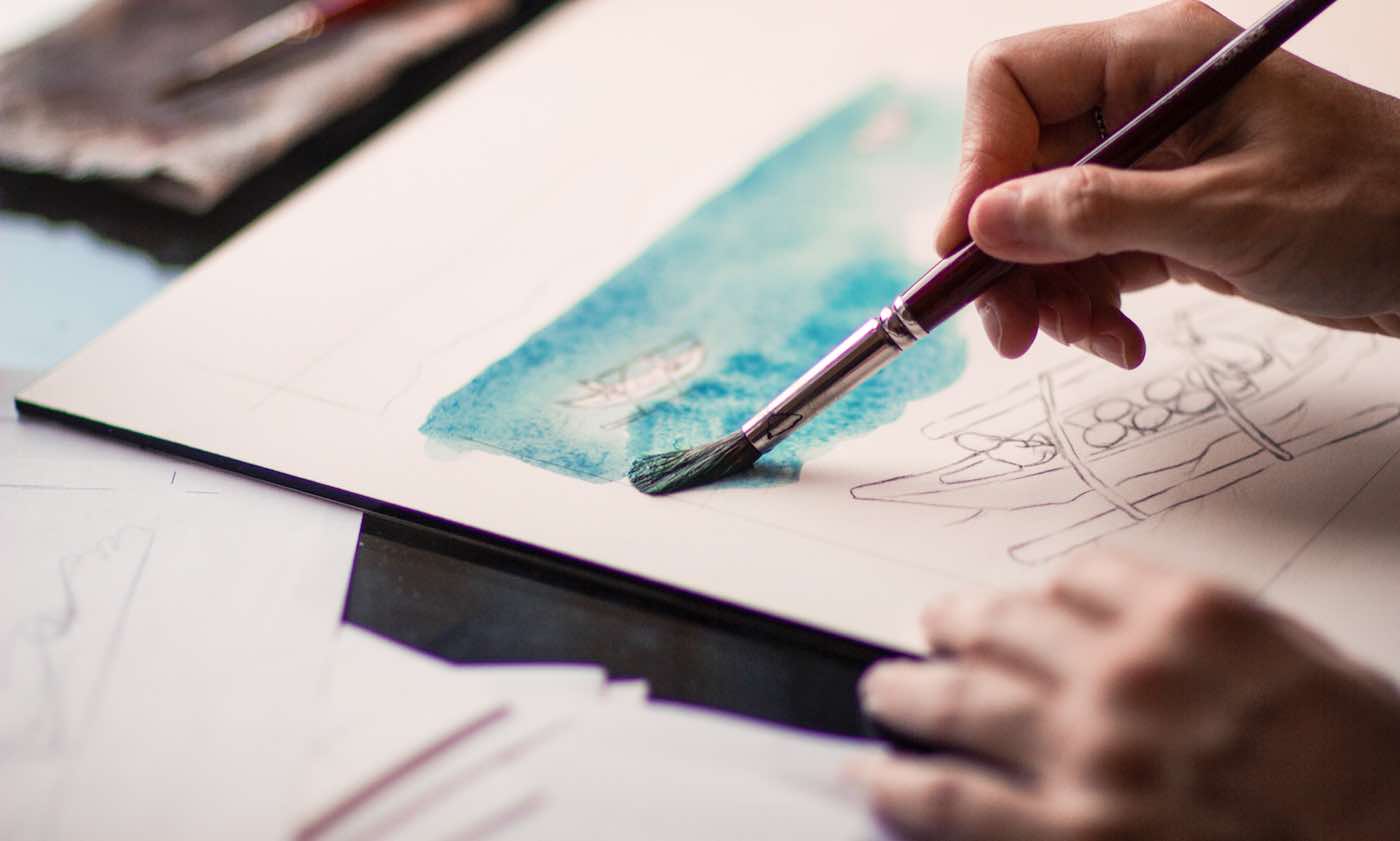 Researchers have discovered an interesting new method for exhausted students to relax and relieve themselves of stress-related headaches.

Teenagers report higher levels of stress than adults, and cite school as the highest contributing factor, according to the American Psychological Association‘s annual report. A summary from 2013 concluded that while stress among Americans was not new, “what’s troubling is the stress outlook for teens in the United States.”

In response, some schools have recently turned to mindfulness-based programs as a way to alleviate stress among their students. These programs could benefit from more research into what activities students find most useful.

In a pilot study led by the University of Washington, researchers explored art-based mindfulness activities that schools could use to reduce headaches, a common side effect of stress in adolescent girls.

After three weeks of twice-weekly mindfulness and art therapy sessions, the girls reported experiencing significantly fewer headaches. At the beginning of the study, the girls reported 7.38 headaches, on average, within the previous two-week period. At the end of the study, that number had dropped to 4.63 — almost a 40% decrease. This drop remained even seven weeks after the study had ended. The researchers published their findings in the journal Art Therapy.

“This study highlights one of my main research missions: We should be making interventions in cooperation with teenagers if we want these strategies to work,” said corresponding author Elin Björling, a senior research scientist in the UW’s human centered design and engineering department.

“There’s something powerful about saying ‘I’m inviting you to start thinking about how you could get better. Come have a conversation with me about how we could do this.’ I think that’s why we saw such a strong response even in this tiny study.”

MORE: Stressed-Out Americans Only Get 43 Minutes of ‘Me Time’ Per Day, But Solution May Lie in Their Backyards

The team recruited eight girls between the ages of 14 to 17 from a high school in Seattle. All of the participants reported experiencing three or more headaches not related to an injury within a two-week period, and five of the eight mentioned tension or stress as the main reason for headaches.

During the program, the students met twice a week for a 50-minute session with the research team. Each session began with an activity in which students would map where they were feeling stressed on a drawing of a body. Then the teens would participate in mindfulness and art activities before closing the session with another body map.

“After the study, we looked at all the before and after body maps side by side. It was so clear that something significant was going on,” Björling said. “In the beginning everything was in pieces, and in the end everything was flowing through the whole body.”

The teens tried different mindfulness techniques in each session so they could find which ones worked the best for them.

What teens liked: square breathing, a technique that encourages people to take slow breaths by concentrating and counting.

“I thought: ‘No teen ever wants to do counted breathing, and they’re never going to do it,’” Björling said. “But a few of them said ‘That’s my favorite. I do it all the time now.’”

What teens didn’t like: mindful eating, a technique that asks people to focus on what and how they’re eating.

LOOK: How a Yoga Teacher is Saving First Responders Across America From Depression – With Downward Dog

“They hated it,” Björling said. “This was a technique straight out of a lot of mindfulness programs for teens, but it didn’t connect with them. It just annoyed them. It goes to show I need them to be experts in their own lives.”

The researchers also asked the students to participate in different mindful art activities. During each session, the students tried a new art medium — they particularly liked using oil pastels — and different types of art therapy projects, including one where they worked together to create mandalas before and after a meditation exercise.

While the teens experienced fewer headaches after the study ended, their overall stress levels didn’t change much—but the students reported feeling better in the moment, saying that they felt like they could handle whatever happened for the rest of the day.

The team was surprised to see any differences, given the small size of the group.

“It’s not just about this study,” Björling said. “This problem of teen mental health and headaches is so big that I’m worried about what happens if we don’t take it on. Some teens will want nothing to do with art mindfulness. So we need to come at this in lots of different ways. We’re going to need an army of people and a cornucopia of options.”

Reprinted from the University of Washington