Home All News World Baby Taken From Mother in WWII Hugs Her for the First Time... 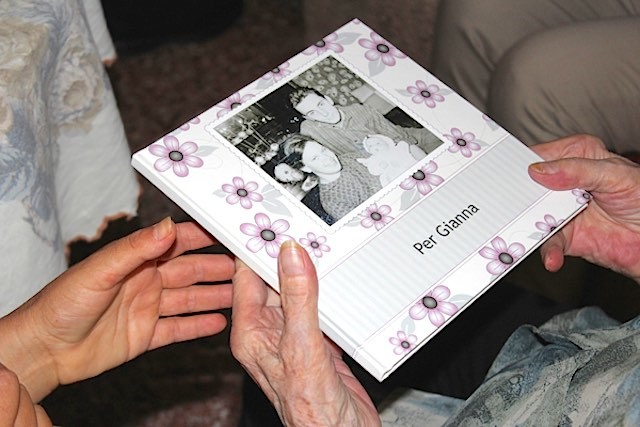 She was taken from her mother as a baby during World War II, but now, more than 70 years later, German citizen Margot Bachmann has discovered her birth mother is alive.

With help from the Italian Red Cross and the International Tracing Service, which works to reunite war-torn families, Bachmann had the chance to hold her long lost Italian mom.

Gianna, now 91-years-old, is living in the northern Italian village of Novellara, a survivor of the forced labor camps of Nazi Germany. While in the camps, she fell in love with a German soldier, became pregnant and gave birth to a baby girl in October 1944.

But the child was taken from her and later adopted and raised by the soldier’s parents.

Over the years, both women thought the other had died in the war. Ms. Bachmann’s very strict father had forbidden her to look for her mother, and it was only after he recently died that she did so.

“Even as a child I felt that something about that wasn’t true,” she recalls.

“I wanted to know who my mother was, whether we are alike, perhaps find some photos and information about her,” Bachmann said. “I would never have dared to hope that I would ever be able to embrace her. Now I am overjoyed to find out that she is well and that we can get to know each other.” 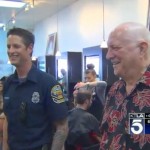 She wrote in a letter to her mother before their reunion: “All my life I asked my family about you, without being given any answers. I want to come and find you so that I can hug you once again. I’m immensely happy to be able to finally know you.”

Ms. Bachmann brought her daughter and other family members to the reunion in Novellara. They met and got to know the mother and many other relatives, and are already planning their next get-together.