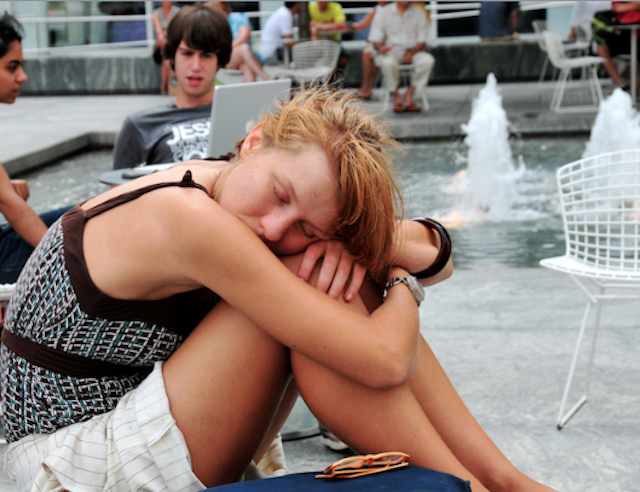 California has just become the first state in the nation to pass legislation that prohibits public schools from starting too early.

Gov. Gavin Newsom signed the bill into effect earlier this week after it was overwhelmingly approved by state legislators, who realized the health and education ramifications for kids not getting enough sleep.

The bill now mandates that middle schools can start no earlier than 8AM while high schools will be prohibited from starting any earlier than 8:30AM.

Public schools now have until the start of the 2022 school year to adjust their schedules accordingly.

Senate Bill 328 was passed in response to a mounting body of research about how later school start times improve students’ grades, health, and rates of attendance. According to a 2016 analysis of a Massachusetts pilot program that delayed the morning bell, reporters found that pushing back high school start times to 8:30AM produced positive results almost immediately: test scores went up, the number of Ds and Fs dropped by half, rates of tardiness and absence went down, and teen-related car crashes decreased dramatically as well.

Students also said they did not mind being kept in school until 3PM because the later start time made them feel better rested and less likely to fall asleep while in class.

California lawmakers now hope that their students will experience similar benefits after their newly-approved bill goes into effect—and other states may be inspired to take similar action in their own classrooms.

Be Sure And Share The News With Your Friends On Social Media – File photo by Ed Yourdon, CC, via Flickr