Home All News Health After Her Years of Research, a Cambridge Scientist Could Be on the... 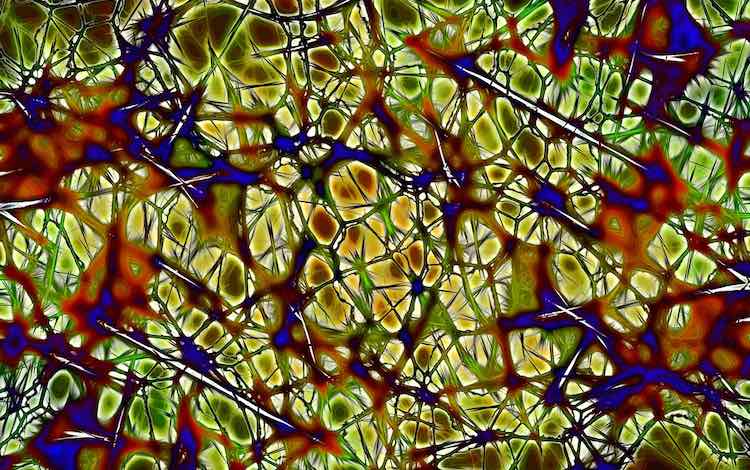 Auto-immune diseases like multiple sclerosis (MS) occur when the body’s immune cells attack healthy tissues. In the case of MS, the cells target the protective layer surrounding the nerves. While the reason for this happening is still unclear, a new medical breakthrough has opened the door to reversing any autoimmunity—and even repairing old damage.

Dr. Su Metcalfe, senior research associate at Cambridge University, discovered a switch within the immune cell that could be “reset” in order to return it to its normal activity.

One of the major elements of her promising pre-clinical trial research involves the leukemia inhibitory factor (LIF): a small signaling protein that acts on stem cells in the body.

“[LIF] is able to activate these cells in order to replace damaged cells during tissue repair—for example, repair of a torn muscle,” says Metcalfe. “A further key role of LIF is to sustain a healthy central nervous system, protecting nerves and maintaining myelin.”

In 2013, she founded the Cambridge company LIF-NanoRx to further the research. Her idea was to guide a measured dose of the tiny, specialized particles to damaged nerves and repair them. However, when the LIF particles were deployed as a therapeutic agent, she found that the body broke down LIF after only 20 minutes.

Enter ultrafine nanoparticles. ‘Nano’ simply refers to the very small size. They’re so tiny that the surface area is much greater than their mass—and they actually have their own name to differentiate them from mere clumps of atoms. Their special properties and size make them uniquely suited to delivering therapies to the interior of cells.

Dr. Metcalfe brilliantly sourced nanoparticles using the same type of material as dissolving stitches. She combined them with the LIF protein to extend the life of the repair agent in the body—and thus far, her testing has been very successful. Not only does the LIF have time to reach the damaged areas and work their magic, the nanoparticles eventually dissolve within the body, leaving behind only carbon dioxide and water.

This means that Metcalfe’s “double whammy” treatment can reverse autoimmunity while simultaneously repairing the damage it has wrought on a patient’s brain.

CHECK OUT: Years After She Smells Parkinson’s Disease on Her Husband, Woman is Now Paving the Way for Early Detection Test

Although Dr. Metcalfe’s research has been focused on MS, she hopes to fine-tune these discoveries to do the same for psoriasis and diabetes—and if she can develop the technique so that it can pass the blood-brain barrier, it could potentially be used to heal dementia.

“We’re not using any drugs, we’re simply switching on the body’s own systems of self-tolerance and repair,” Metcalfe told Cambridgeshire Live.

“There aren’t any side effects because all we’re doing is tipping the balance. Auto-immunity happens when that balance has gone awry slightly, and we simply reset that. Once you’ve done that, it becomes self-sustaining and you don’t have to keep giving therapy, because the body has its balance back.”

Depending on the interest of pharmaceutical companies and private investors for funding, human trials could begin as soon as 2020.

Give Your Friends Some Hope By Sharing The Exciting News To Social Media — File photo by Geralt, CC