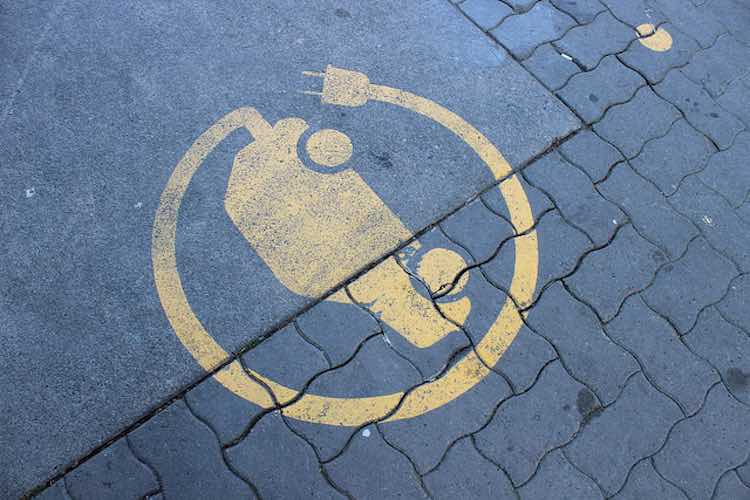 37 percent of Norway’s automotive market currently consists of electric and hybrid cars – but the northern nation announced a plan to accelerate that number to 100% by 2025.

Over the course of the next eight years, the Norwegian Parliament will prepare to ensure that all cars sold in that country will either be low or zero emission vehicles. They hope to achieve their goal by implementing a stronger green tax system with more financial incentives, rather than a total ban on fossil fuel-powered vehicles.

Since 1990, Norway has offered more than a dozen financial and lifestyle benefits to electric or hybrid car owners. These perks include priority highway access, a 50% reduced company car tax, annulled fees on toll roads and ferries, access to bus lanes, certain tax exemptions, and free parking in municipalities.

In order to accommodate the ever-increasing number of low emission vehicles, Norway plans on constructing at least one charging station for every 10 electric cars on the road, amounting to at least 50,000 by 2020.

Though it is unclear whether these charging stations would still be powered by fossil fuel or coal plants, there are nevertheless numerous environmental benefits to exclusively using hybrid or electric cars.

According to Sherry Boschert, author of Plug-in Hybrids: The Cars that Will Recharge America, using hybrids and electric cars that draw power from the traditional electric grid would drastically reduce the amount of nitrous oxide released into the air by 32% to 99%. Nitrogen oxides have proven to be very dangerous, with negative effects on people’s health as well as the environment.

Switching to low emission vehicles could also reduce CO2 emissions by as much as 17% to 71%, depending on the area.