Home All News USA After Chicago Becomes One of the Biggest US Cities to Ditch Overdue... 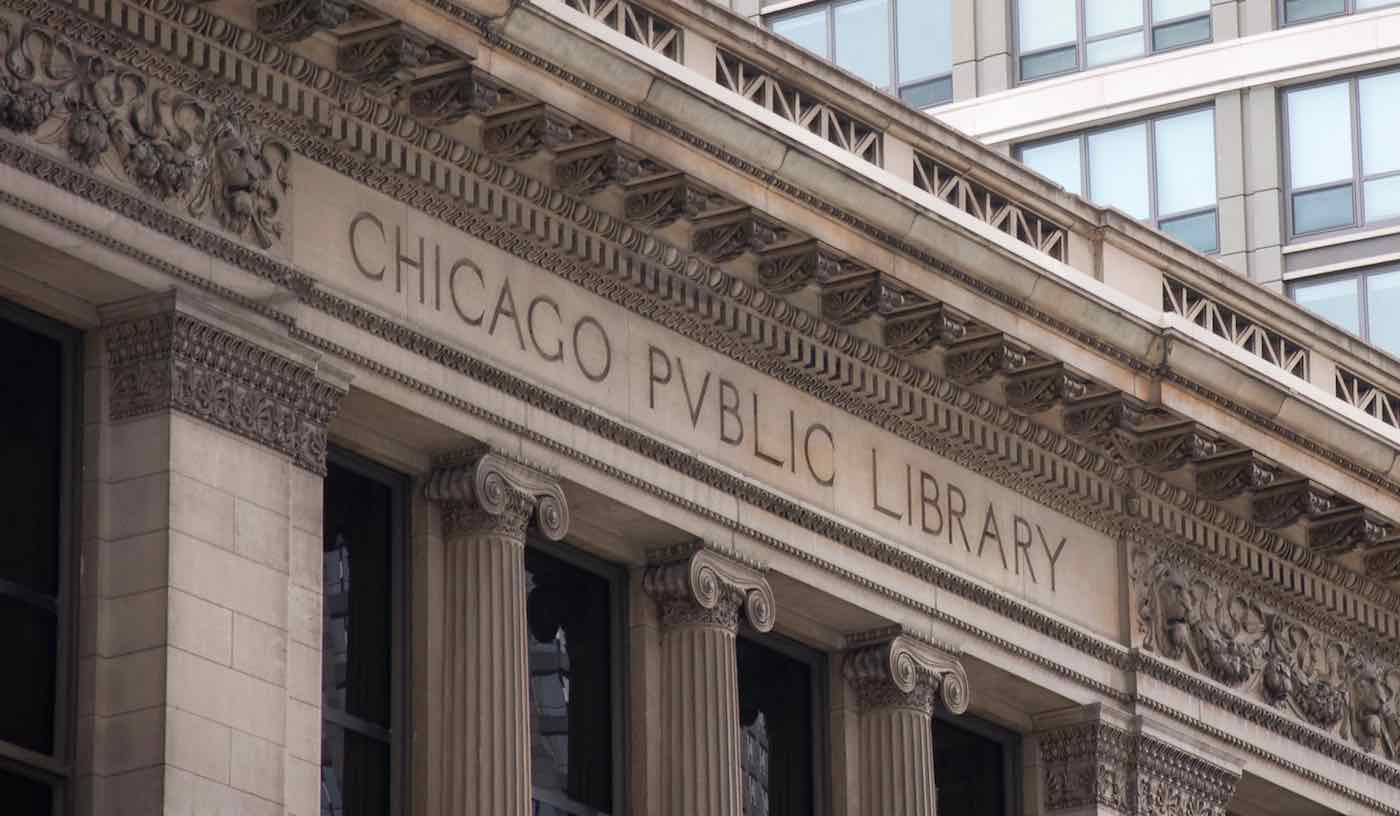 Chicago book lovers are no longer being daunted by heaps of library late fees—and librarians are delighted to report that book returns have surged by 240%.

The Windy City became one of the first major cities in the nation, following others such as San Diego and Nashville, to do away with overdue book fees after Mayor Lori Lightfoot approved the policy in a bid to encourage literacy and educational resources amongst low-income communities.

Since it went into full effect across the city’s 81 neighborhood and regional libraries on October 1st, librarians say the policy has been instrumental in welcoming more patrons back to their locations.

According to the Associated Press, Library Commissioner Andrea Telli emphasized the policy’s success to her fellow City Council members during a budgetary meeting last month.

“Just by word of mouth and also on the library’s social media pages like Facebook, we saw a lot of patrons say, ‘Oh my God. This is so great. I’m gonna bring back my books. I’ve been hesitant to come back to the library because I owe these fines,’” Telli said.

Mayor Lightfoot will reportedly continue her commitment to supporting the Chicago Public Library system by approving funding for 15 to 20 city libraries to begin opening on Sundays in 2020.

[Editor’s Note: We incorrectly repeated the notion that Chicago was the first major US city to institute this policy, until GNN fans reported its existence in two other cities.]

Help Your Friends Read About The Good News By Sharing It With Your Friends On Social Media — File photo by Alejandro Mallea, CC