Home All News Animals Woman Credits Her Brave Chihuahua as the Reason She Survived a Bear... 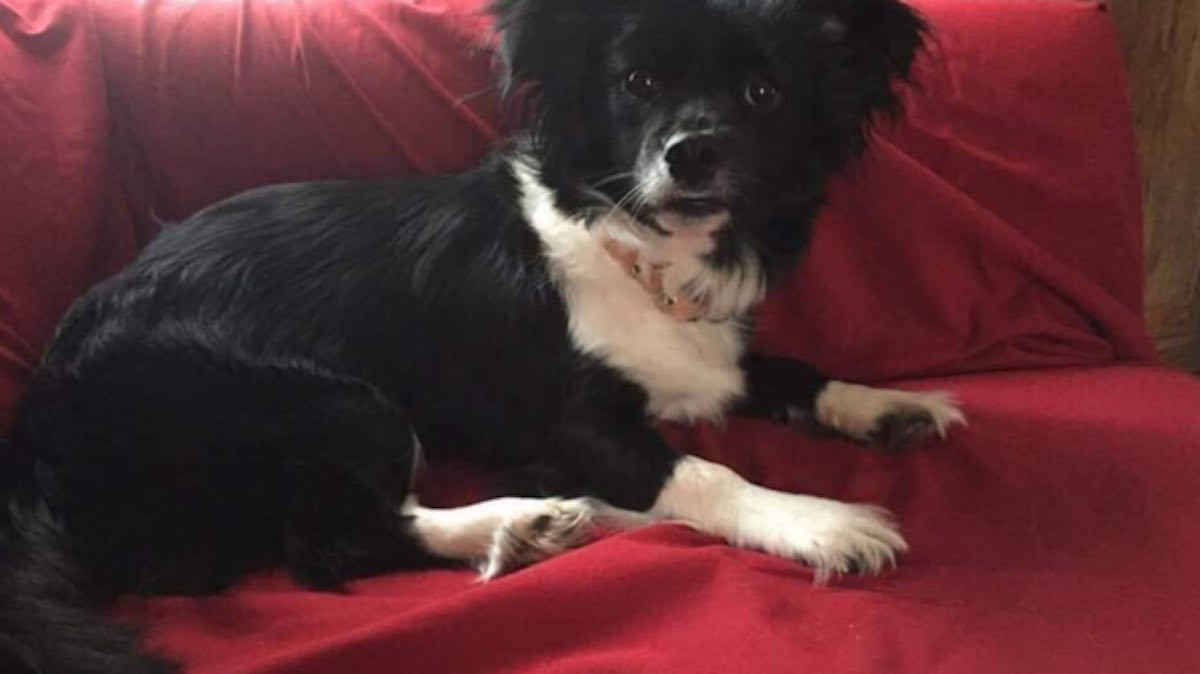 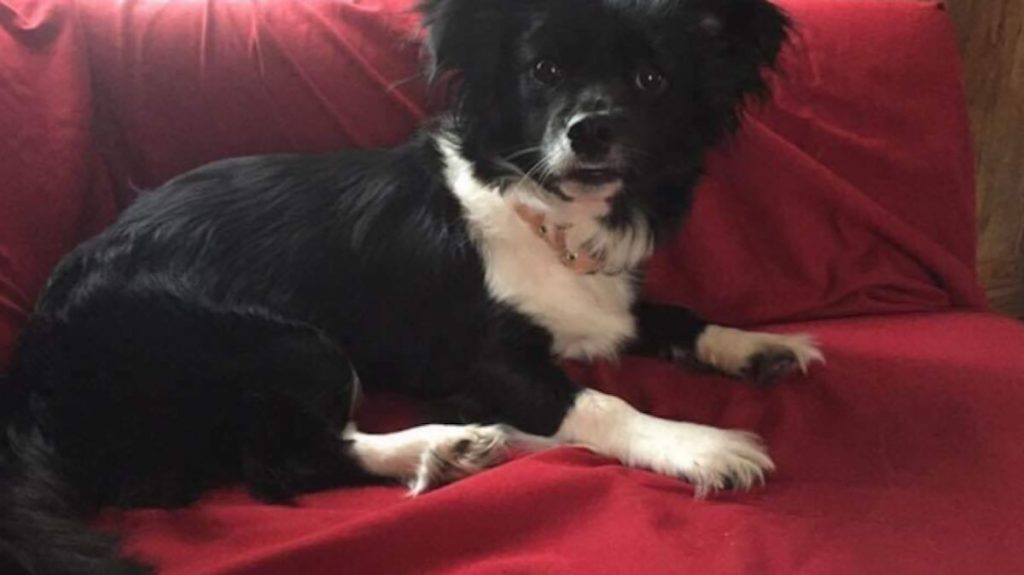 A tiny dog is being credited for saving the life of a 51-year-old woman who was attacked by a bear earlier this week.

The canine hero in question is a Chihuahua-mix who is coincidentally also named Bear.

His owner, Melinda LeBarron, had been taking the pup for an evening walk through the rural town of Muncy, Pennsylvania when the dog started to bark. She looked around for the source of Bear’s distress – and then she suddenly found herself being slammed to the ground.

A black bear had seized a hold of LeBarron and started to drag her off of the road. As she was being pulled into the woods, LeBarron defended herself by repeatedly punching the bear. Bear the dog chased after his owner and tried to help her escape by biting the predator.

RELATED: Fearless Uber Driver Stops Mid-Trip to Scoop Up Injured Hawk and Save It From the Highway

LeBarron eventually went limp in hopes of deterring the bear from continuing its attack – which it did. It then turned on the dog, which gave LeBarron a sufficient amount of time to crawl into a bush.

As Bear bravely defended itself against the attacker, LeBarron threw a stick into the woods to distract the bear. Thankfully, the bear left.

Bear and LeBarron both made it home with multiple cuts, bruises, and broken bones. Once they were discovered by family members, they were rushed to the hospital.

MORE: Hiker Was About to Die in a Snowstorm When She Was Saved by a Total Stranger Following Her Intuition

Though they both have a long way to go before they are fully recovered, LeBarron’s son Trent says that LeBarron and Bear are both “very, very lucky to be alive.”

“She’s stable now,” Trent told reporters. “She’s doing good, she’s actually doing very good. She has a long ways to go and a lot of lot of surgeries coming up.”

Before LeBarron had regained her ability to speak, she used a notepad to ask her family members if Bear was okay. After reassuring her about the pup’s condition, Trent then asked her if Bear had saved her life – and he says that she nodded her head yes “so fast it was unreal.”

CHECK OUT: Dog Saves Its Owner’s Life When It Sniffs Out Cancer, Not Once, But Three Times

LeBarron’s family have since created a GoFundMe campaign to help pay for her medical expenses – and in just 4 days, it has almost reached its goal of $6,000.

“We just want to say thank you to everyone who has donated and prayed for Melinda and Bear!” says the crowdfunding page. “Both are stable, but still have a long road of recovery ahead of them!

“We cannot believe the amount of love, support and coverage that this has gotten and are eternally grateful to you all. She is a mother, grandmother, wife, daughter, aunt and the glue that holds the family together! Thank you all for showing her and her precious dog so much support and love!”