Home All News Animals Dog Saves Its Owner’s Life When It Sniffs Out Cancer, Not Once,... 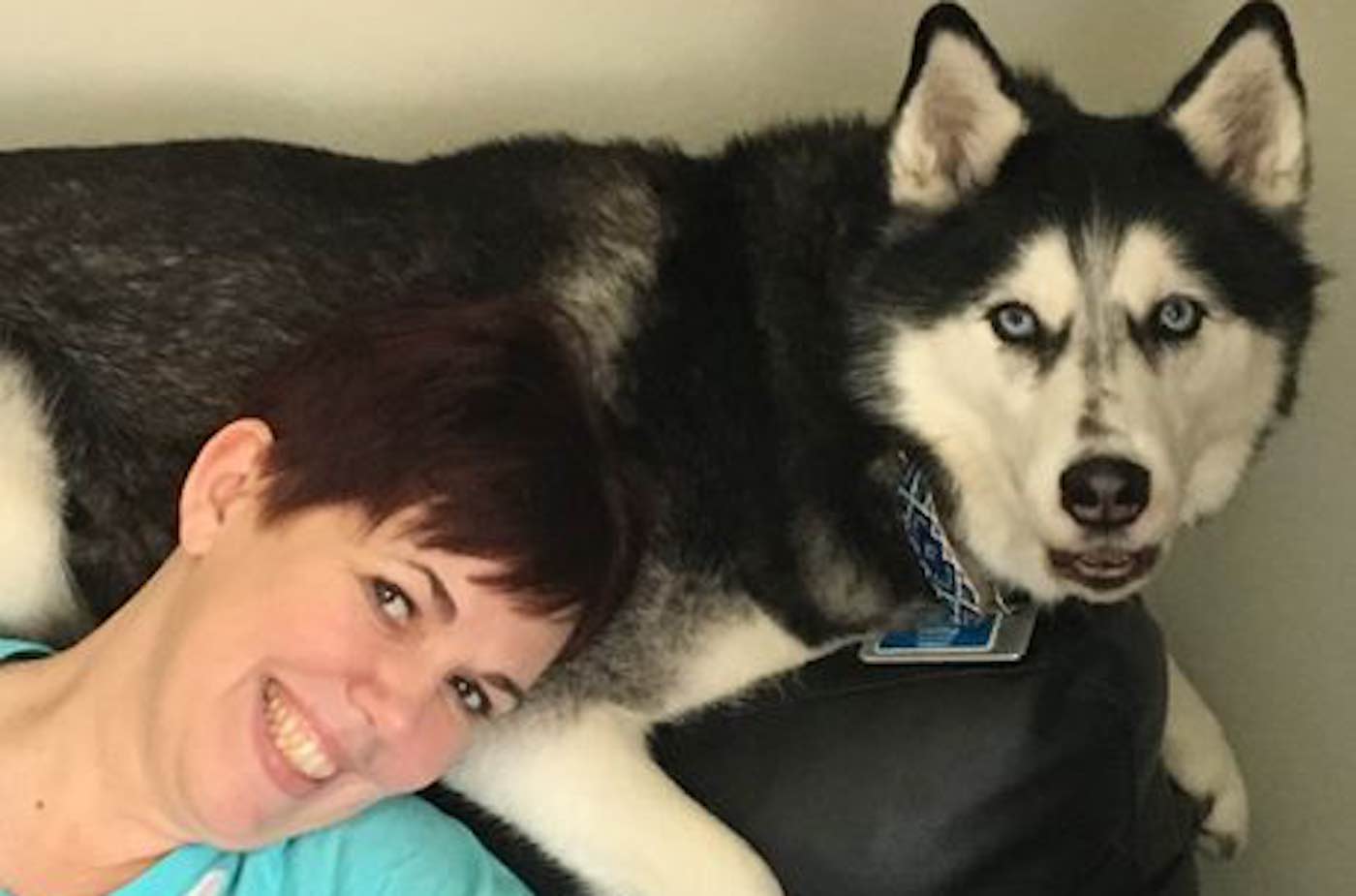 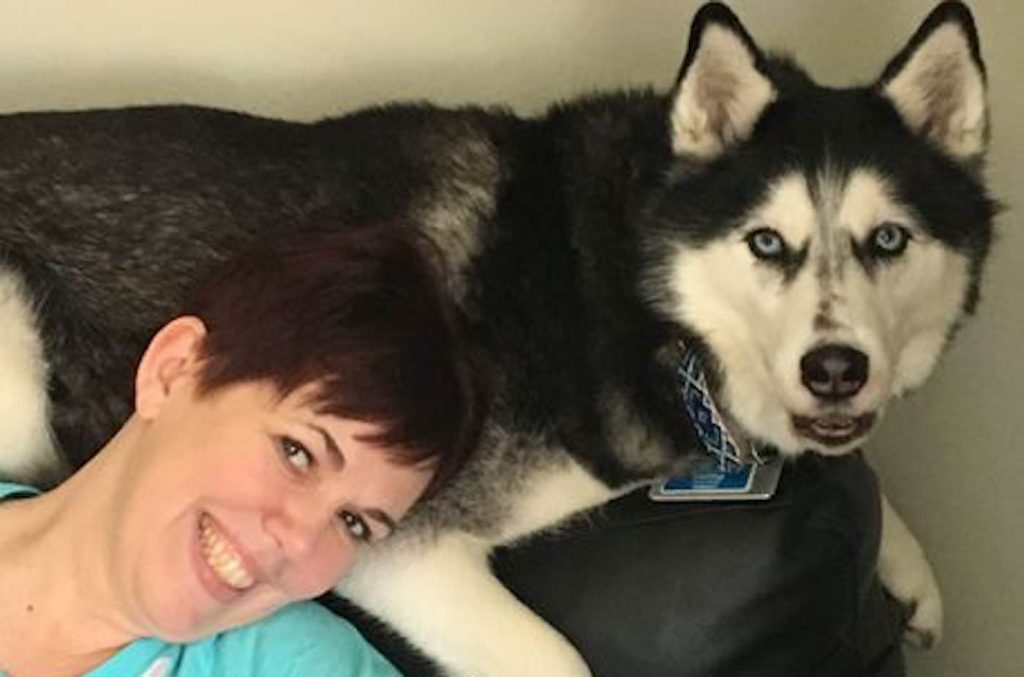 This Siberian husky doesn’t just have a sweet face to look at – she’s also got a nose that is credited for saving her owner’s life.

Sierra the dog has been able to smell Stephanie Herfel’s ovarian cancer not once, but three times. On top of that, she has also managed to sniff out cancer in nearby strangers as well.

Sierra’s first cancer detection occurred in 2013 when the pup was roughly 2 years old. At the time, Herfel had been experiencing some abdominal pain, but a doctor had simply prescribed her some antibiotics for an ovarian cyst. She became concerned, however, when Sierra reacted oddly to Herfel’s stomach.

“She put her nose on my lower belly and sniffed so intently that I thought I spilled something on my clothes. She did it a second and then a third time. After the third time, Sierra went and hid. And I mean hid!” Herfel told the Journal Sentinel.

Herfel eventually found that the anxious pup had curled herself up into a ball in the back of a closet. Herfel then listened to her instincts and made an appointment with a gynecologist only to have a series of tests reveal that she had stage 3C ovarian cancer several weeks later.

She had been fortunate to receive the diagnosis before the cancer had spread any further. After undergoing a hysterectomy, Herfel stayed on chemotherapy meds until 2014. Then in 2015 and 2016, Sierra sounded the olfactory alarm again by hiding in the closet – this time for when the cancer reoccurred in Herfel’s liver and then in her pelvic area.

Additionally, Sierra hid in the closet when a friend with a pre-known ovarian cancer case stopped by their home in Madison, Wisconsin for a visit; and the pup reacted the same way when a worker came by to help remodel Herfel’s kitchen. Herfel and her husband then notified the worker’s boss because they felt it was the right thing to do.

Herfel, now 52 years old and retired from her job as a proposal writer, is currently cancer-free and working as an advocate for the disease – and she hopes to write a book about the dog who saved her life.

“I owe my life to that dog,” Herfel told the Sentinel. “She’s really been a godsend to me. She has never been wrong.”