Home All News Celebrities This Movie Star Lives Such a Simple and Happy Life, He’s Giving... 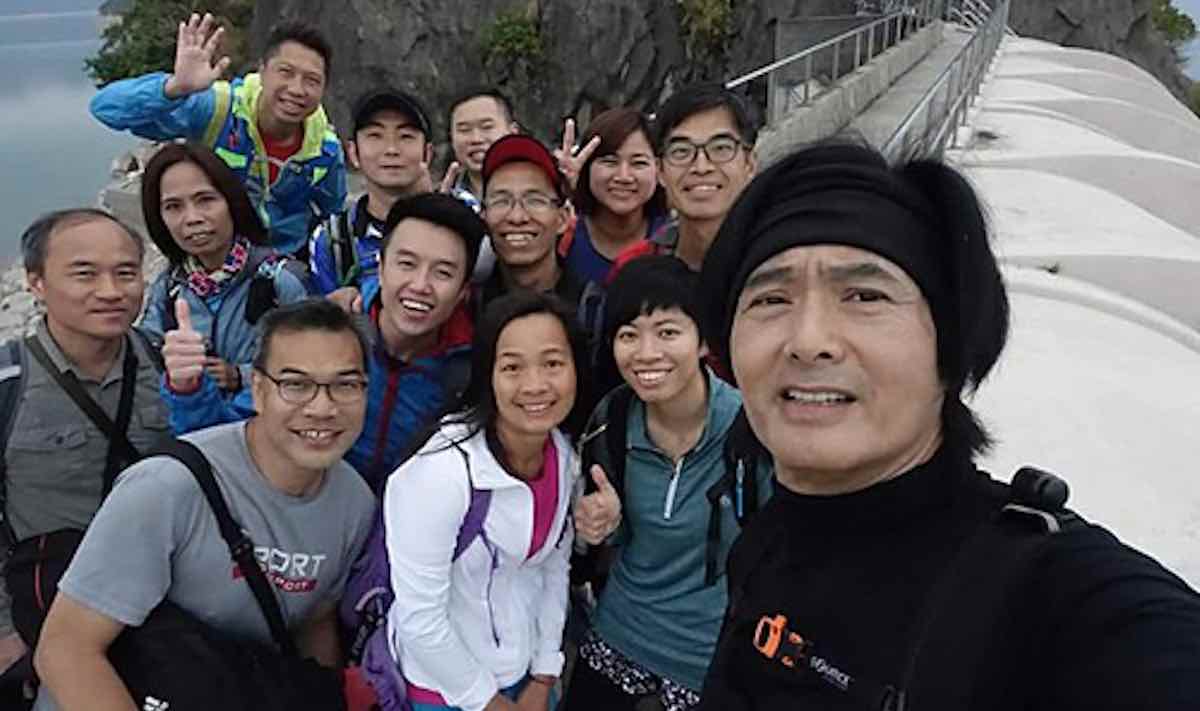 Chow Yun-Fat, the beloved movie star from Hong Kong, has recently announced that he will be giving away his entire fortune to charity.

The 63-year-old celebrity and philanthropist has starred in such films as Crouching Tiger, Hidden Dragon, A Better Tomorrow, and The Replacement Killers.

Though he has accumulated a staggering net worth of $714 million over the course of his career, he apparently has no need for such wealth.

According to Chinese news outlet ET Today, Yun-Fat lives a very modest lifestyle, spending only about $100 per month ($800 HKD). Instead of driving luxury sports cars and living in a mansion like one might expect of a stereotypical celebrity, he buys his clothes at thrift stores; he and his wife prefer to eat at food stalls; he takes public transit whenever he can; and he only recently bought a smart phone after the Nokia phone – which he had owned for 17 years – finally broke.

He and his wife say that they plan on giving the fortune away to a number of charities, in addition to their own charity, which they have managed for several years.

“My dream is to be a happy and normal person,” Yun-Fat told ET. “The hardest thing in life is not about how much money you earn, but how to keep a peaceful mindset and live the rest of your life in a simple and carefree manner.”