Home All News World This Country’s Millennials are Least Likely to Drink and Drive Than Any... 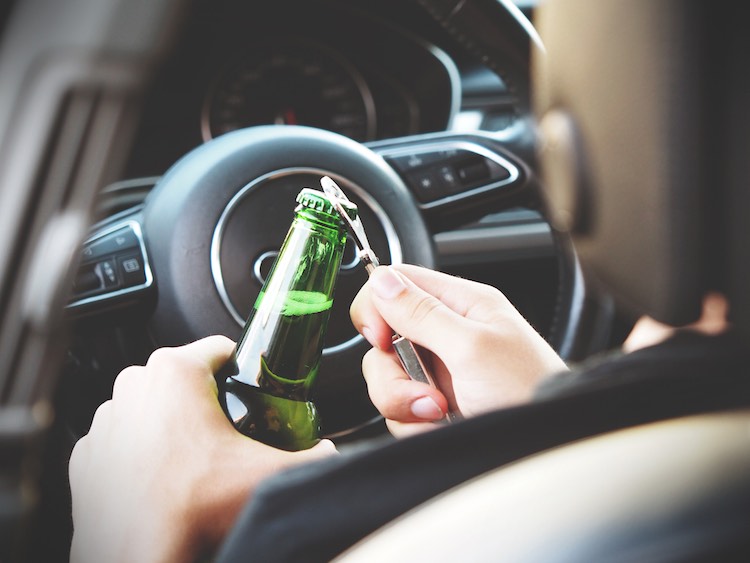 Driving safely is now cool – at least, according to this new report on Canadian millennials.

The study, which was commissioned by Beer Canada’s Partners for Safer Communities initiative, says that British Columbian citizens between 18 and 35 years old are the least likely to drink and drive.

82% of millennials above the legal drinking age have volunteered as a designated driver at least once in the last three years, compared to 67% of Canadians between the ages of 34 and 54, and just 55% of those above 55 years of age.

CHECK OUT: Fewer Babies Having Babies: U.S. Teen Birth Rate Cut in Half

Additionally, millennials may catch a lot of flack for using social media, but the study also highlighted the fact that many Canadian youngsters had been using social media to plan sober transportation for a night out. They also expressed concern about having to face social media shame in the case of being caught drinking and driving.

Almost half of the participating millennials said that social media and transportation apps help keep them safe while they’re drinking, as opposed to 21% of generations X’ers and 18% of baby boomers. 55% of millennials said that they have used transportation apps to get home, in comparison to 29% of the middle age group, and 17% of the baby boomers.

POPULAR: Newlyweds Track Down Wedding Crashers Who Were Life of the Party

“We found that nearly one in three (34 percent) Millennials, say they’re more likely to use social media when they’ve been drinking,” says, Sean Simpson, Ipsos Canada.

“Three in ten (29 percent) Millennials admit that social media makes them do things they regret when they’ve been drinking, which likely explains why many are staying clear of mixing the two.”