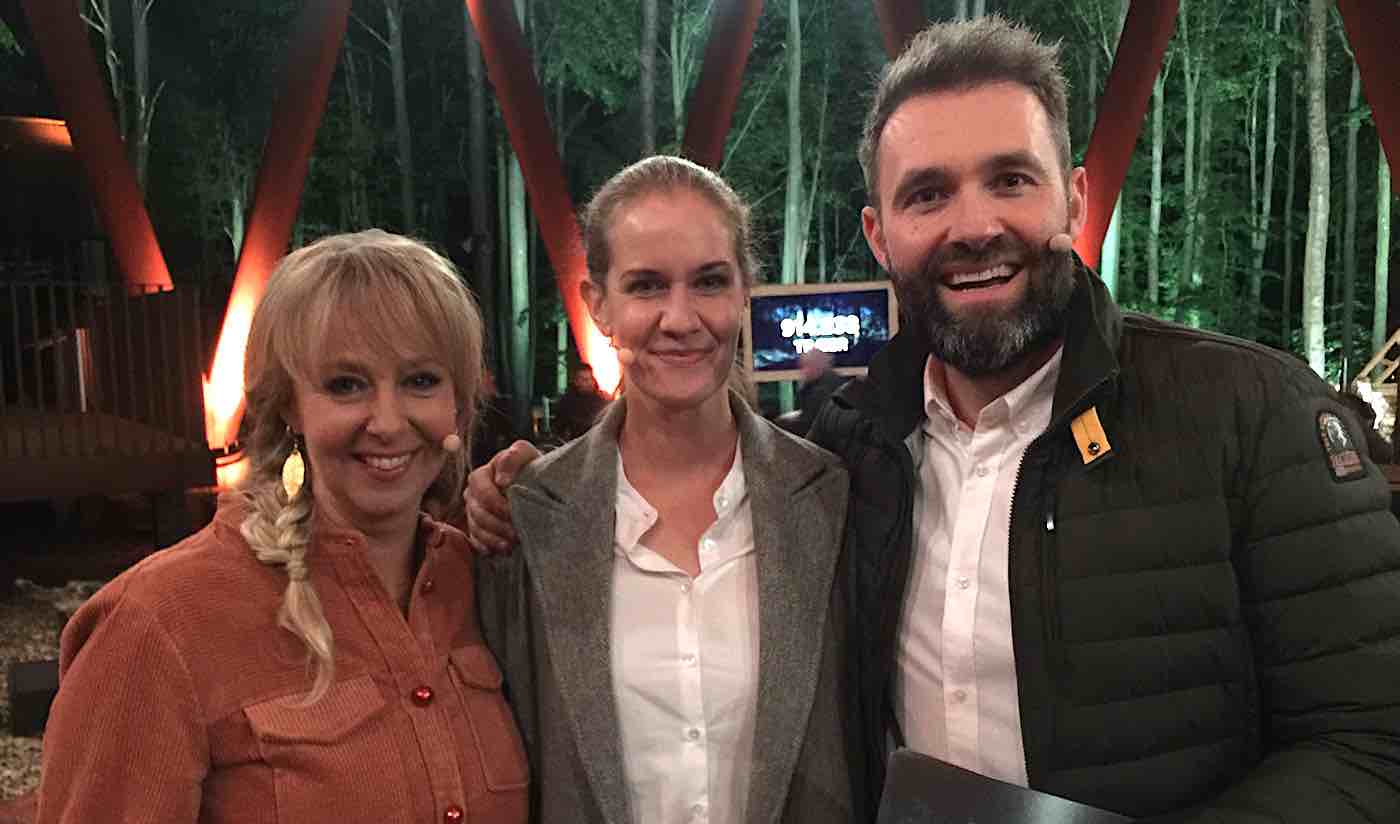 In what is being hailed as the world’s first telethon devoted to protecting the climate, Denmark has raised enough money to plant almost 1 million trees across the country.

This weekend, the two-and-a-half hour live benefit event “Denmark Plants Trees” was broadcasted on the public television channel TV2. Musicians, actors, philanthropists, sports icons, and politicians all participated in the event as it was filmed from within the Gisselfeld Klosters Skove forest.

The organizers of the event planned to raise roughly 20 million Danish kroner ($2.67 million) in order to plant one million saplings, which equates to about 20 Danish kroner ($3) per tree. Though the event did fall slightly short of their goal, they did raise enough money to plant 914,233 trees—and they are still accepting donations.

Furthermore, 20% of the money raised has already been set aside for preserving pre-existing Danish forests and protecting tropical rainforests abroad.

The telethon organizers at the Danish Society for Nature Conservation say that 600 hectares (1,482 acres) of national land have already been identified for future tree-planting events.

“All potential areas have been evaluated and prioritized based on suitability by forest experts from the Danish Society for Nature Conservation,” said event producer Martin Sundstrøm. “After Saturday, there will be a number of tree-planting events all over Denmark. The first events will be this autumn and then in spring 2020, a larger number of events will take place depending on how much we raise. If we raise the funds to plant one million trees, we expect around 30 events.”

MORE: Tree-Planting Drones Have Successfully Planted Thousands of Saplings – and They’re About to Plant More

Additionally, the Danish organization hopes that the event will inspire other countries and media conglomerates to host similar fundraisers for fighting the climate crisis.

Sara Lom, who is the CEO of the UK-based charity Tree Council, said she hopes to help orchestrate a telethon in her own home nation, according to The Guardian.

“To plant enough trees to help tackle climate change we will need everyone to get involved—and fast,” said Lom. “A national TV telethon—or a tree-athon if you will—would be a wonderful way of engaging people around the country to raise money to plant and care for more trees.”