Home All News World Tree-Planting Drones Have Successfully Planted Thousands of Saplings – and They’re About... 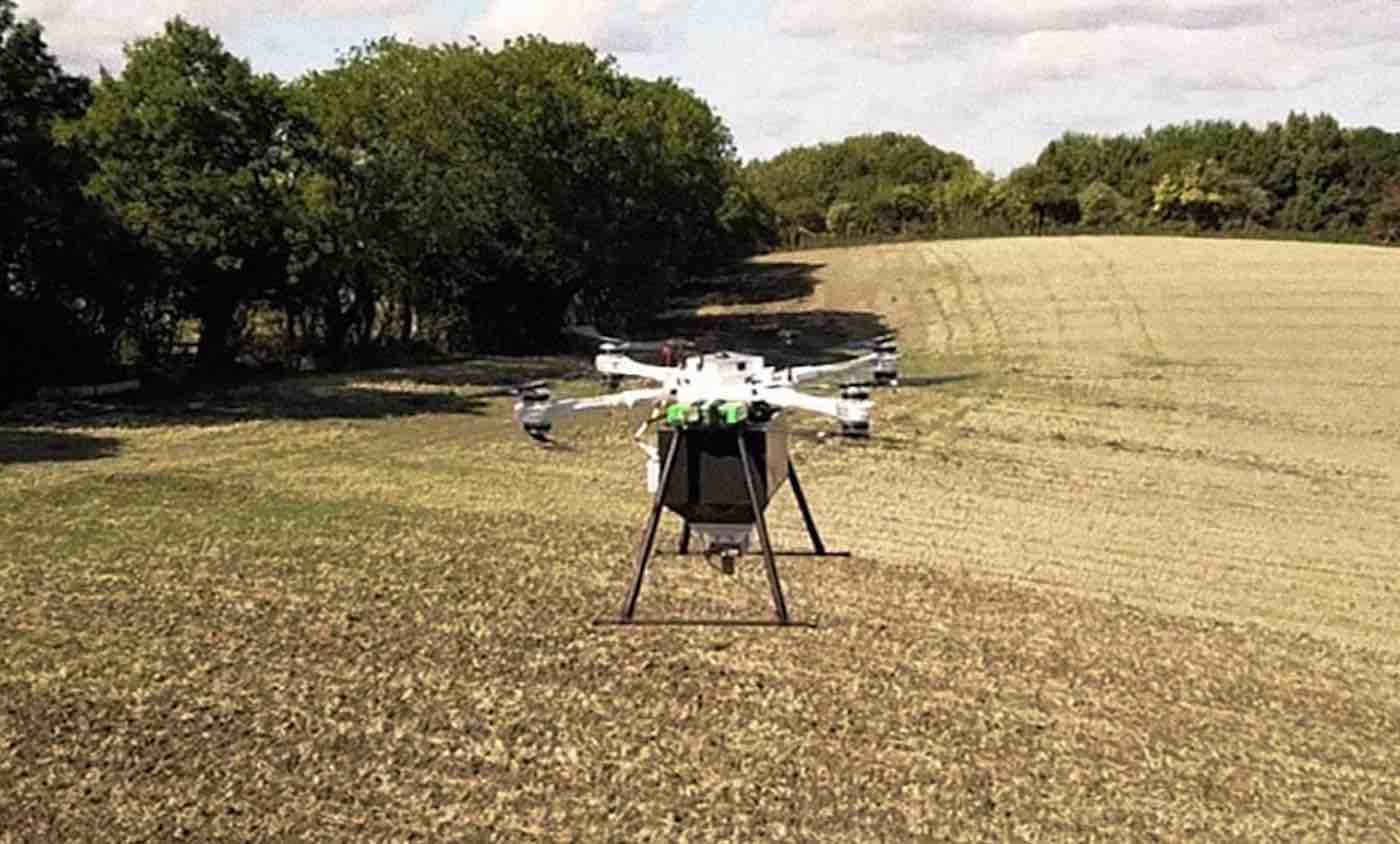 Millions of acres of degraded landscapes can be brought back to life thanks to these drones.

A tech company called BioCarbon Engineering has been using the flying robots to plant trees on a massive scale. The drones, which were developed by an ex-NASA engineer, are designed to fire off pre-germinated seed pods into the ground.

The drones have been shown to plant trees exponentially faster than locals being forced to plant them by hand, and the method is far cheaper than traditional planting methods.

BioCarbon has been working with conservational nonprofit Worldview International Foundation in order to replant mangrove saplings in Myanmar. Since the drones began their work in September, the saplings have grown to be 20 inches tall, which offers exciting new evidence that the drones can be deployed on a much larger scale.

LOOK: Dozens of Countries Have Been Working to Plant ‘Great Green Wall’ – and It’s Holding Back Poverty

“We now have a case confirmed of what species we can plant and in what conditions,” BioCarbon engineering co-founder Irina Fedorenko told Fast Company. “We are now ready to scale up our planting and replicate this success.”

Over the course of the last seven years, Worldview has worked with Myanmar communities to plant over 6 million trees – but now with the help of the drones, they hope to plant another 4 million trees by the end of the year.

Representatives estimate that with two local workers being trained to operate a fleet of ten drones, they could plant up to 400,000 trees per day. Assuming the project continues to show success, then the drones could soon help to resuscitate degraded landscapes around the world.

(WATCH the launch video below) – Photo by BioCarbon Engineering