Home All News Good Earth Rather Than Shredding Food Scraps With Your Garbage Disposal, This Device Collects... 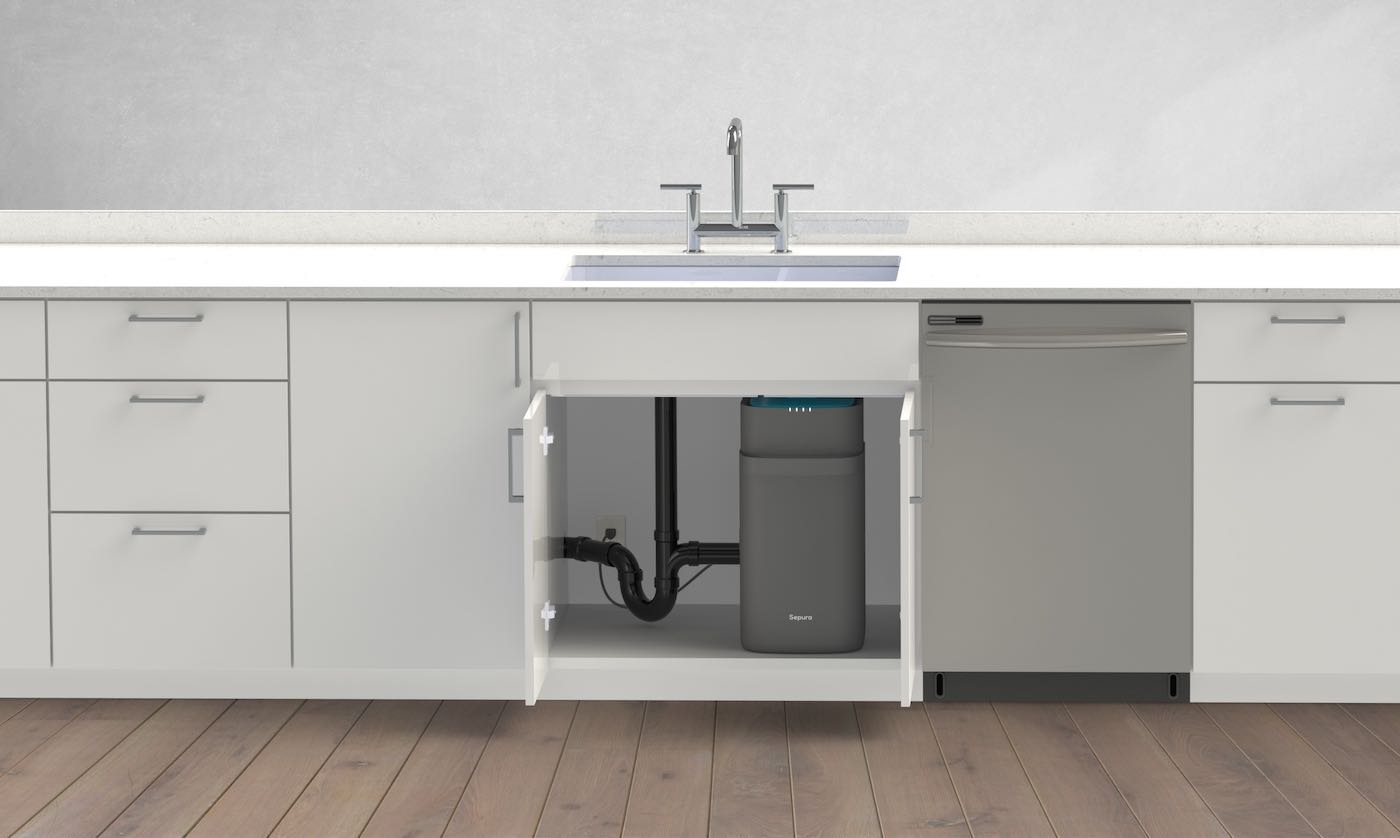 Rather than shredding up your food waste and sending it into the sewers with a garbage disposal system in your kitchen, this contraption collects all of your dinner scraps for composting.

Composting is a sure way to combat climate change while also relieving additional burden on local landfills and using valuable nutrients to nourish the earth. However, handling smelly old food scraps might deter some people from composting at home.

That’s where the Sepura Home comes in.

The Sepura is a new kind of garbage disposal that can attach to any kitchen drain so homeowners can flush all of their food down the sink. The food is then collected into a sealed, scent-proof container that can hold up to four weeks of waste before it needs to be emptied.

MORE: Instead of Dumping Rejected Food Shipments into Landfills, Truckers Are Donating Them to Local Charities

Since the Sepura also eliminates the problem of garbage disposal blades becoming dulled over time, users can dump pretty much any kind of solid food down the sink so long as it fits through the drain hole.

The contraption, which was designed by Canadian engineering company Anvy Technologies, is being hailed as “the only sustainable food waste disposing device available” which can be permitted in any municipality.

According to Engadget, the Sepura is slated to go on sale this fall for $340.