Home All News USA Instead of Dumping Rejected Food Shipments into Landfills, Truckers Are Donating Them... 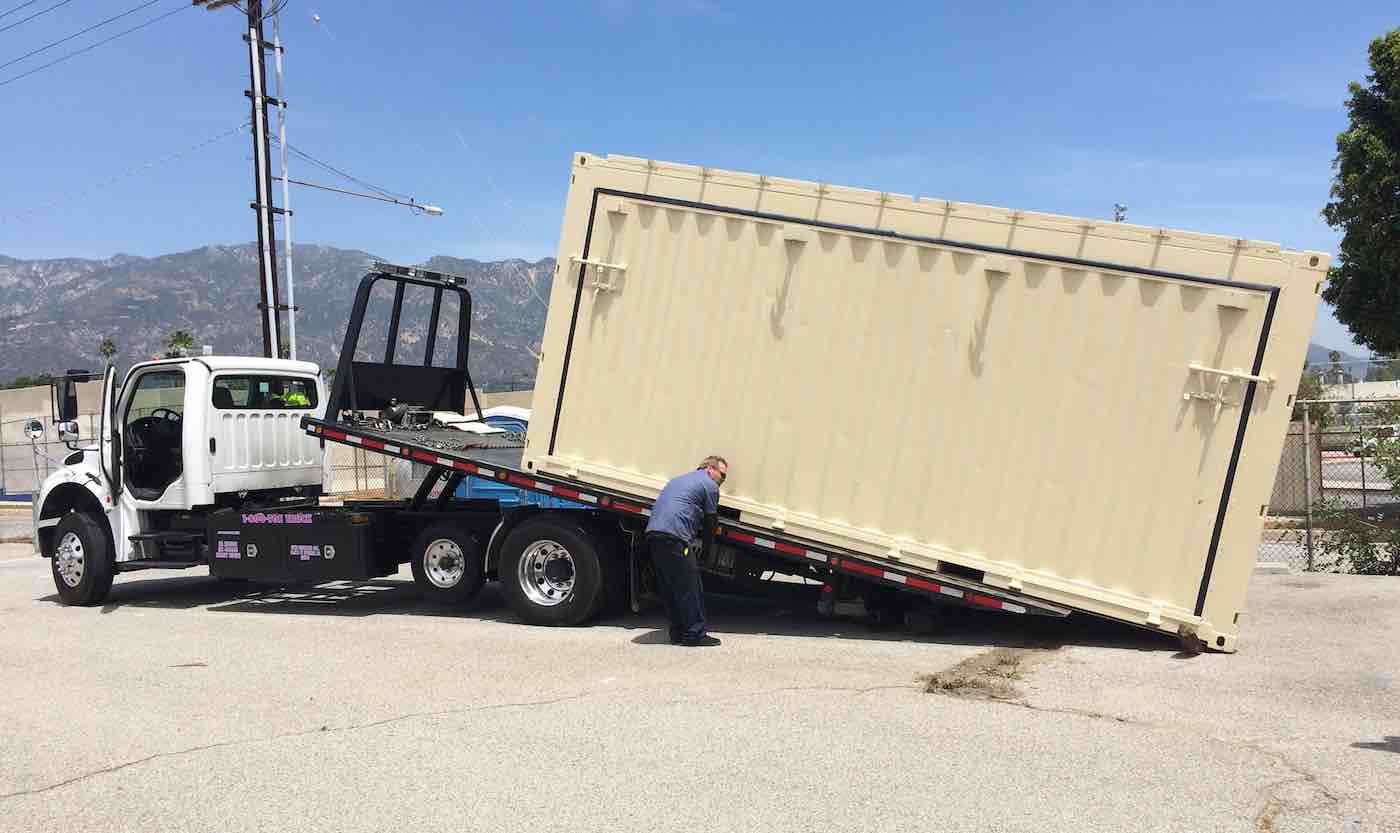 Instead of letting thousands of pounds of food go to waste, this new program is allowing truck drivers to donate rejected food deliveries to charity.

Truck drivers will often arrive at a grocery store to drop off several pallets of ordered food only to have the products rejected by the supermarkets because there was either an error in the ordering process; the food was cosmetically damaged in transit; there were equipment failures en route that caused delay; or a variety of other reasons.

Regardless, this often results in tons of edible food being dumped into a landfill.

RELATED: In Bid to Cut Food Waste, Kellogg’s is Using Their Rejected Cornflakes to Make Beer

Instead, the Indy Hunger Network charity created their Food Drop program which connects truck drivers with nearby food banks that can put the products to good use.

In addition to feeding the hungry, the program also benefits the drivers by saving them from having to pay expensive landfill fees, providing them with a tax deduction for donated goods, and helping them to offload the cargo.

Though the program was only launched to operate solely out of Indianapolis in 2017, charity workers say that they documented over 90,000 pounds of food donated within the first six months.

If the Food Drop project continues to prove itself effective, then the charity hopes to expand the program to other states as well.

According to the Network, drivers are only asked to donate groceries that are still edible, non-alcoholic, and individually packaged with unbroken seals.

Be Sure And Drive This Good News Story To Your Friends On Social Media – File photo by Jeremy Levine, CC