Home All News Animals Dog Goes From Digging Through Trash to Being Featured in a Hollywood... 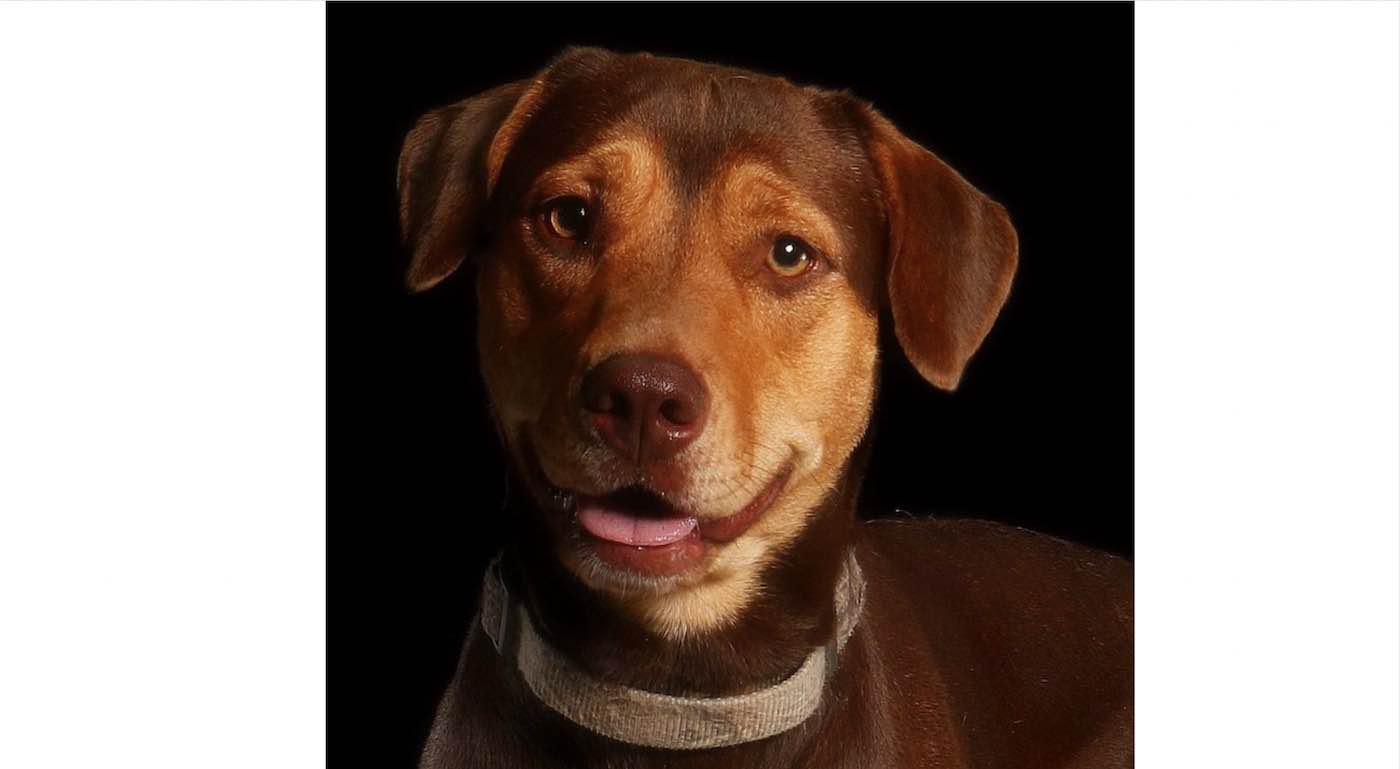 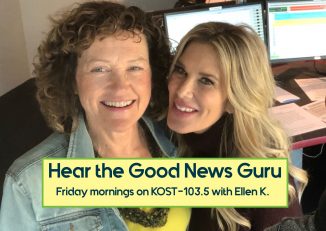 Want to LISTEN to this story? Hear the segment HERE from The Good News Guru (the GNN Founder) on our Friday radio broadcast with Ellen K on KOST-103.5 — Or, Continue READING below… (Subscribe to our podcast on iTunes – or for Androids, on Podbean)

Shelby the dog is the shining star of her own “rags to riches” story. The 2-year-old pup went from hunting for food through piles of trash to winning the hearts of moviegoers around the world.

Shelby was first spotted sifting through garbage at a landfill near Nashville, Tennessee two years ago.

Megan Buhler, who is a Cheatham County Animal Control officer, had been dispatched nearby when she saw the malnourished mutt anxiously searching for scraps.

“There were lots of cars driving by—I mean, it was heavy traffic,” Buhler told The Washington Post.  “She was so scared, and she finally came right up to me, and I was able to put her in my truck.”

LOOK: Matches Made in Heaven (and Jail): Look at the Troubled Dogs Saved From Euthanasia by Doting Inmates

Shelby was then whisked away to a local animal shelter where she was fed and vaccinated. Most importantly, they snapped some snazzy professional photographs of the pup’s smiling face as part of their daily efforts to improve adoption rates. 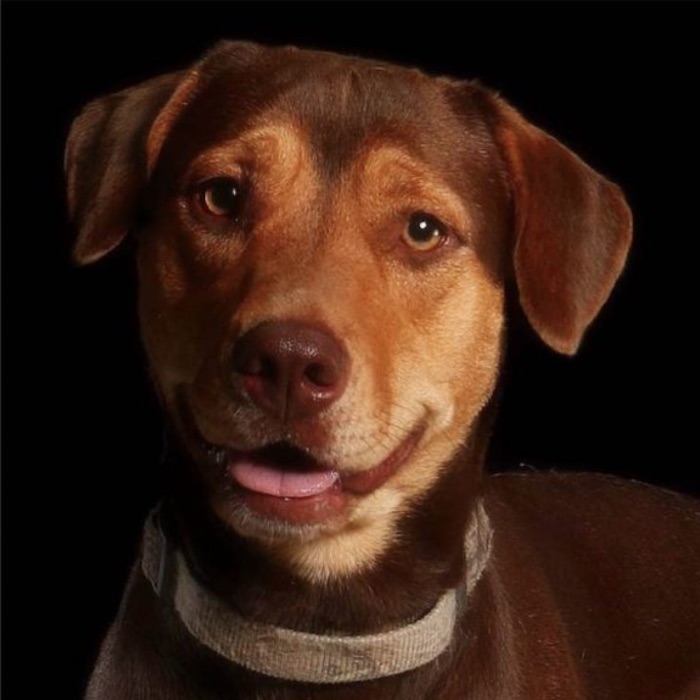 Little did they know those photographs would become the glamour shots that would land Shelby on the silver screen.

Meanwhile in Hollywood, filmmakers were preparing to start work on a new movie called A Dog’s Way Home, based on a novel under the same title. The flick is about a pup named Bella who is paired with a doting human companion. When Bella is suddenly separated from her owner, she embarks on a 400-mile journey to get back to his side.

MORE: Girl Who Could Die From Any Strong Smell is Saved by a Specially-Trained Dog

As filmmakers began their search for the perfect dog to play Bella, the book’s author insisted that the canine actor be a rescue dog in order to properly advocate for the novel’s message. The producers then hired Teresa Ann Miller, an experienced dog trainer who has recruited and worked with hundreds of Hollywood dogs, to find suitable candidates among America’s many shelters.

Miller found three prospective dogs to play Bella – but none of them panned out. Then, she serendipitously stumbled upon the photogenic picture of Shelby from Cheatham County Animal Control—and was immediately charmed. It turned out that Shelby’s behavior and temperament were also perfect, throughout the three months of training.

CHECK OUT: Dog Saves Its Owner’s Life When It Sniffs Out Cancer, Not Once, But Three Times

Now showing in theaters, Shelby has fetched heaps of praise for the way she carried the humor and drama on her little shoulders.

Shelby is taking a break from Tinsel Town, but she’s still winning hearts through her work: She now lives with her trainer in California and spends her days working as a therapy dog in hospitals, special needs schools, and veterans’ homes.