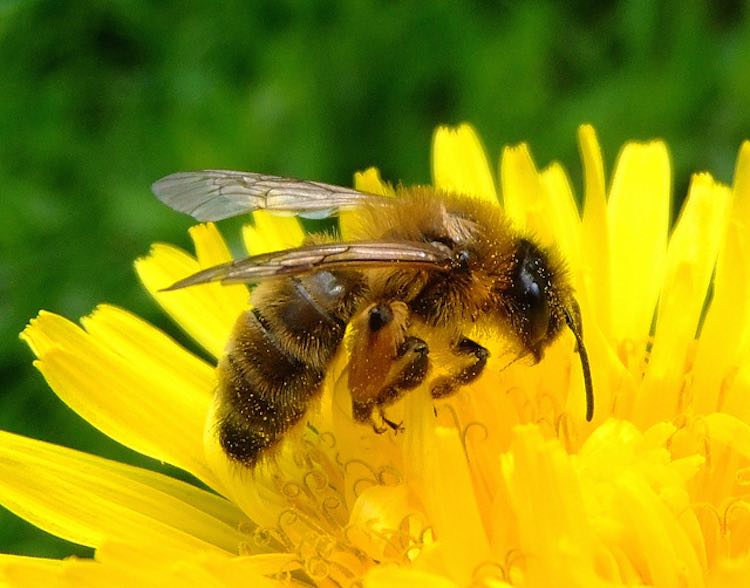 The European Union has just passed a “historic” ban on the most widely-used pesticides that are harmful to bees.

The legislation, which was passed on Friday, will prevent farmers from using neonicotinoids unless the plants are inside of a closed greenhouse. Farmers will have until the end of 2018 to find alternative pest treatments before the ban goes into effect.

Environmental departments in the EU and UK say that they will do their best to help farmers with the transition.

RELATED: The Grateful Dead Helps to Save Bees and Butterflies Through Jerry Garcia’s Legacy

“Banning these toxic pesticides is a beacon of hope for bees,” said Antonia Staats of petition group Avaaz. “Finally, our governments are listening to their citizens, the scientific evidence and farmers who know that bees can’t live with these chemicals and we can’t live without bees.”

According to The Guardian, Martin Dermine from Pesticide Action Network Europe, said: “Authorizing neonicotinoids a quarter of a century ago was a mistake and led to an environmental disaster. Today’s vote is historic.”