Home All News World Give Thanks: Fast Population Growth is Coming to an End 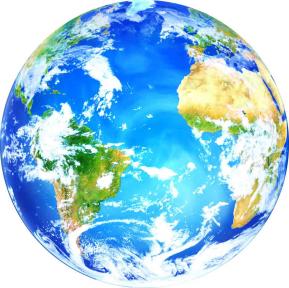 Many people don’t know about the enormous progress most countries have made in recent decades – or maybe the media hasn’t told them.

Extreme poverty has become rarer, people are much healthier, girls are being educated more, and — a largely untold story — population growth is slowing significantly.

Gradually, steadily the demographic forces that drove the global population growth in the 20th Century have shifted. Fifty years ago the world average fertility rate – the number of babies born per woman – was five. Since then, this most important number in demography has dropped to 2.5 – something unprecedented in human history – and fertility is still trending downwards. It’s all thanks to a powerful combination of female education, access to contraceptives and abortion, and increased child survival.

(READ the article from the BBC)

Thanks to Andrew N. – our faithful supporter in Britain — for sending this one!