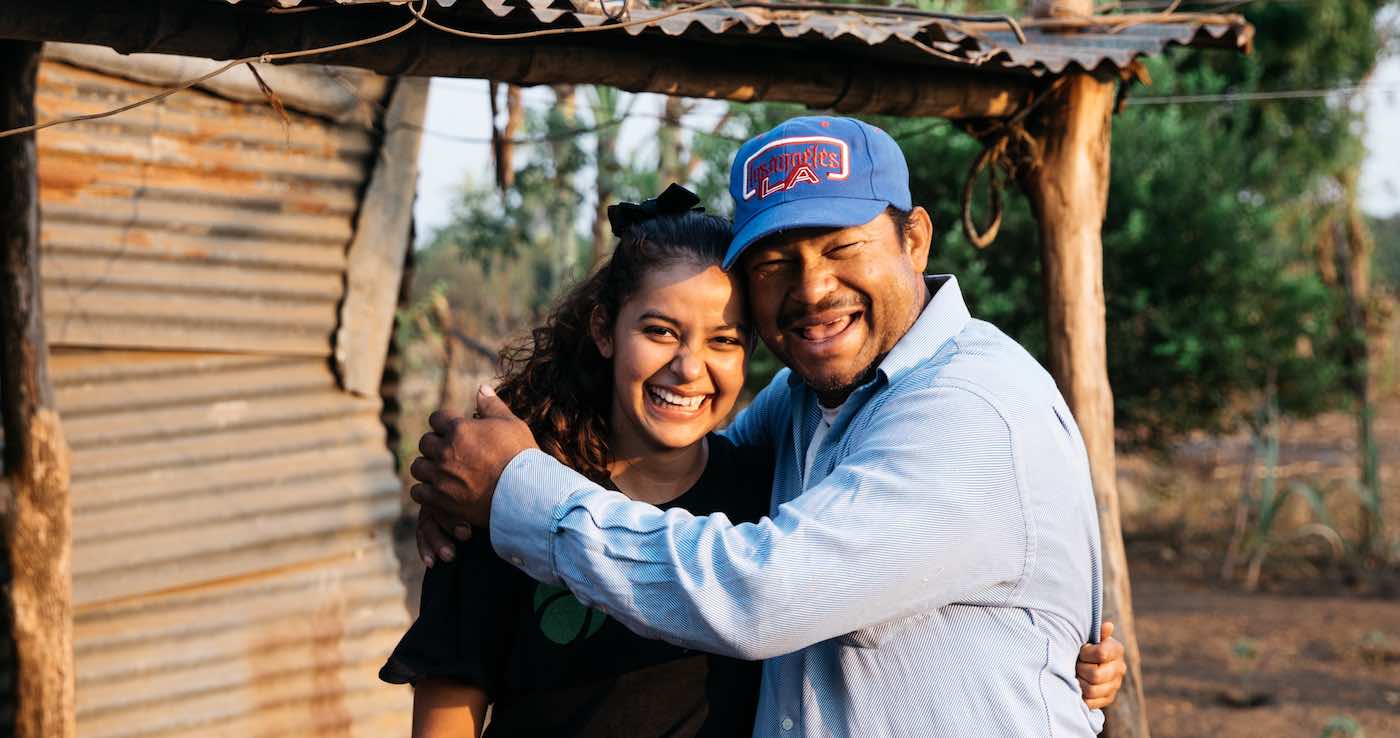 A serendipitous meeting between a 21-year-old woman and a young boy led to an emotional reunion with her father—who had abandoned his daughter at birth. The beautiful story stands as a testament to the power of forgiveness.

Ileana Quintanilla was raised by her maternal grandparents in Nicaragua, after her mother gave birth at 16 years of age and her father left. Her grandparents, in spite of economic constraints, always filled Ileana with love.

She often asked them, and her mother Doña Patricia, about her father. Where did he lived? What was he like? But, they always tried to evade her questions and avoided speaking about him. She did manage to learn that his name ‘Ernesto’ and he lived in the community of La Tejana.

In her heart, she always had the desire to know him and, instead of blaming him, to express how much she had missed him.

After years of volunteering at the Christian global development nonprofit Food for the Hungry, Ileana became a staff member and traveled from her community of Ameya to various rural communities faced with poverty and conflict.

She taught people in the villages about their health, and shared her Christian values while working with the local sponsorship program.

Then, in 2018 she was sent to the community of Tejano and met with a boy who had enrolled in the program. He came up to her to get help with writing a ‘thank you’ letter to his sponsor.

Her heart was moved by that child, who had the same last name as her, and after a moment she asked him what his father name was?

She knew this boy was her younger brother, and wrote her name on the child’s arm and told him: “Show this name to your father, and tell him that I’m here.”

Within 30 minutes a man arrived on a bicycle and asked for her. She went out to meet him on the road, and asked who was he looking for.

He replied, “My daughter,” and at that moment, the dream of her life was in front of her. She simply said, “I am your daughter.”

RELATED: Forgiveness Can Have a Much Bigger Impact On Your Physiological Wellbeing Than You Ever Imagined

A strong embrace and many tears wiped away all the years of separation as the hug communicated how much they missed each other. 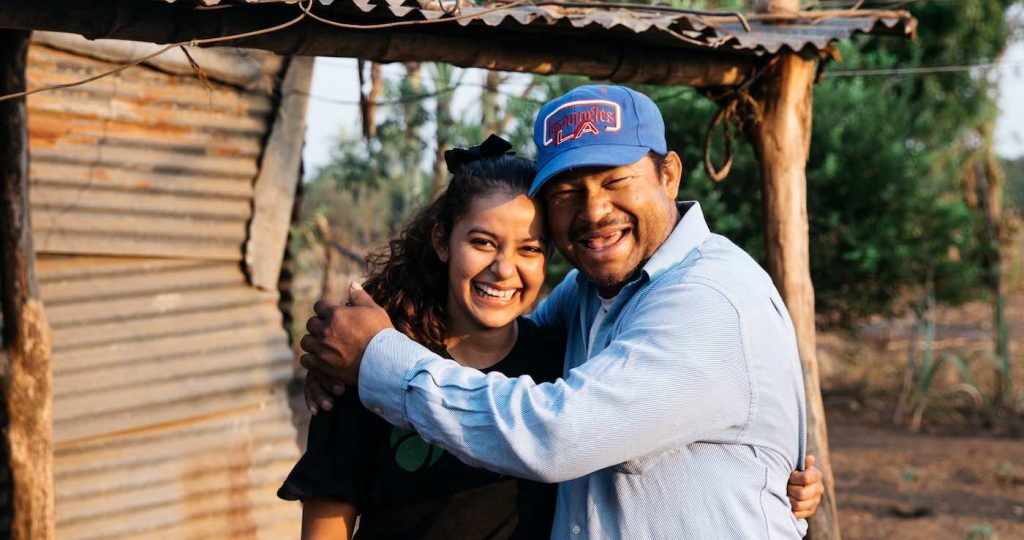 Ernesto told Food for the Hungry, “The only thing I wanted to ask her… Forgive me.”

Ileana recalls, “In that moment, deep in my heart, I knew I forgave my father.”

She later met her other brothers, and the whole family on her dad’s side, and now believes that, “Everything happens with a plan and a purpose.”