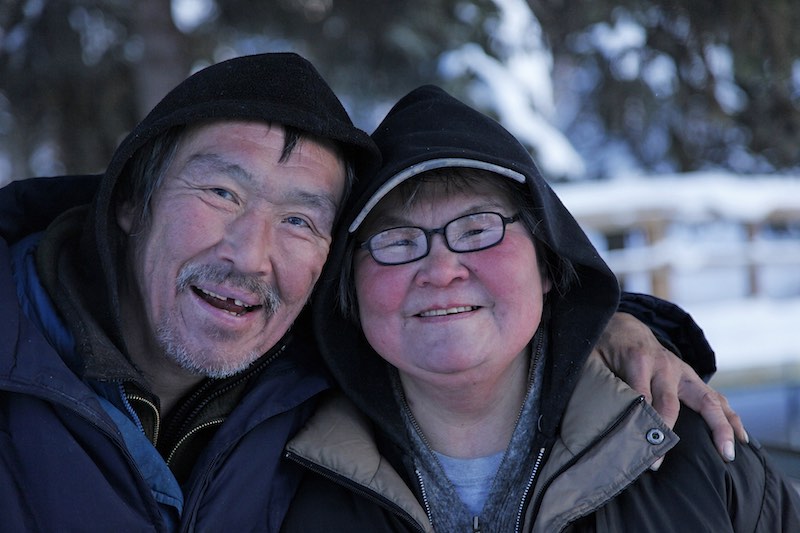 For the homeless population of Medicine Hat, Alberta, the right dose of the perfect solution has led to an amazing revolution.

Tonight, every one of the city’s 60,000 people are sleeping with a roof over their heads, thanks to the Canadian city’s new policy that mandates housing for anyone who has spent 10 days in a shelter or on the streets.

When city officials learn of a person living in these circumstances, they move the individual (or family) into a house or apartment. In fact, Mayor Ted Clugston says 10 days is the absolute limit—the city usually finds housing for homeless people even quicker than that.

The first city in Canada to officially end homelessness, Medicine Hat adopted the “Housing First” plan, where the homeless are given a place to live first before tackling the underlying causes of their homelessness. Utah used this model to reduce its homelessness by 91% in ten years.

“Housing First puts everything on its head. It used to be, ‘You want a home, get off the drugs or deal with your mental health issues,’” Clugston told CBC News. “If you’re addicted to drugs, it’s going to be pretty hard to get off them, if you’re sleeping under a park bench.” 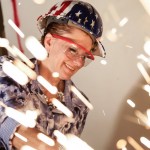 The city started building new homes for the homeless in 2009 and has moved nearly 900 people off the streets since then. It costs the city about $20,000 a year to house a homeless person — but $100,000 a year if they are living on the streets.

Send This Story Home To Your Friends, Share It…