Home All News Animals In World First, Tiger Will Be Given Prosthetic Limb to Live Out... 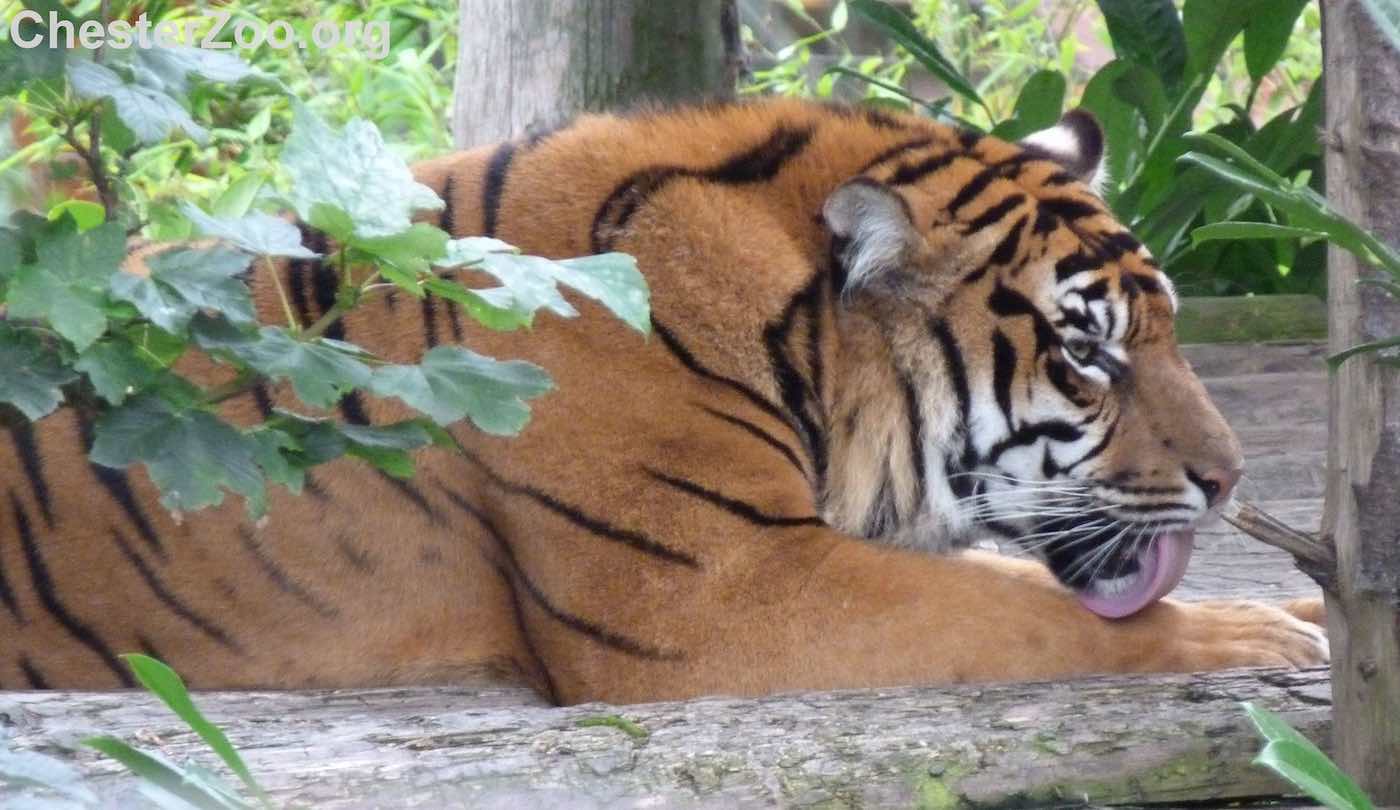 Within the next few weeks, a rescued tiger that was severely injured in a poacher’s trap will be given new life as the first big cat ever to be fitted with a prosthetic limb.

Sahebrao, a 7-9 year-old male tiger in India, underwent a 40-minute operation earlier this month in preparation for the historic fitting.

The majestic animal was rescued in India from a poacher’s trap in 2012 and was living at the Gorewada Rescue Centre in Nagpur. Soon after, Sahebrao developed gangrene and a part of his injured front leg had to be amputated. For the last six years, Sahebrao has been limping in increasing pain, until this year when it began crying out with every step.

The tiger was adopted by Sushrut Babhulkar, a Nagpur-based orthopaedic surgeon, who has been investigating the possibility of an artificial limb—and he teamed up with experts, including Dr. Peter Giannoudis from the University of Leeds in the UK.

Prof. Giannoudis who specializes in fractures and bone regeneration, is advising the team.

Dr Babhulkar said, “The surgery will give 99% relief from pain to the tiger, and fitting artificial limb is the next step.”

The surgeon told the Indian Express newspaper, “I wish to see him walk normally, like a human being getting a prosthetic leg, for the rest of his life.”

The artificial limb is reportedly being created in consultation from IIT Mumbai, and AO Foundation, Germany, which has expertise in fracture fixation of humans and animals.

Be Sure and SHARE the Compassion on Social Media…