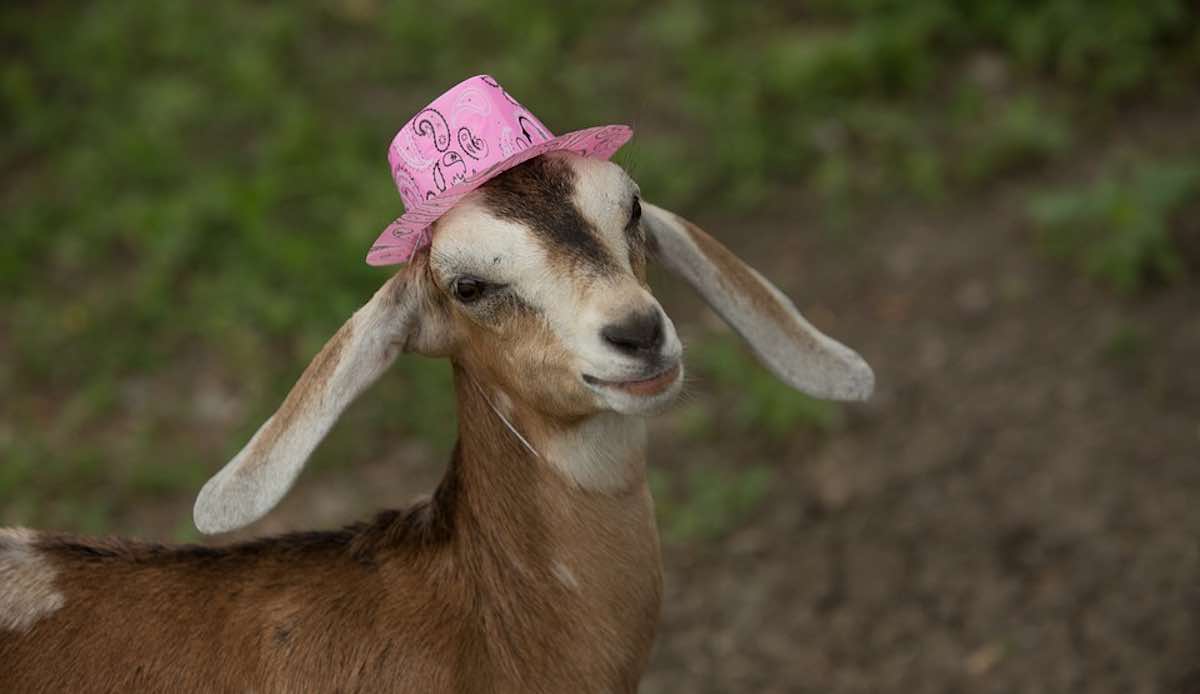 Step aside, dogs – goats may be man’s new best friend, according to a heartwarming new study.

A research team from the Royal Society Open Science has found that goats can recognize human emotions in facial recognition tests – and they consistently prefer happy faces to sad ones.

The scientists put 20 goats into a pen that was filled with photos of humans with happy faces and humans with sad or angry faces. Conclusively, the goats spent more time looking at, sniffing, or otherwise engaging with the happy images.

The researchers orchestrated the trials based on the belief that since goats have been domesticated alongside humans for thousands of years, the animals would have developed a heightened sensitivity to human emotion.

RELATED: In Landmark Case, South Korean Court Rules That it is Illegal to Kill Dogs for Food

The research team now believes this study suggests that other domesticated animals are likely to show perception of emotional valence in humans as well, something that is considered to be limited amongst working animals.

The study has also been hailed as a wonderful step towards a better relationship with our working animals, and that more rights might be afforded to them if we can fully understand the levels of interaction between us.

“The study of emotion perception has already shown very complex abilities in dogs and horses,” says study co-author Natalia Albuquerque. “However, to date, there was no evidence that animals such as goats were capable of reading human facial expressions. Our results open new paths to understanding the emotional lives of all domestic animals.”

Don’t Baaaaack Out Now: Be Sure And Share The News With Your Friends