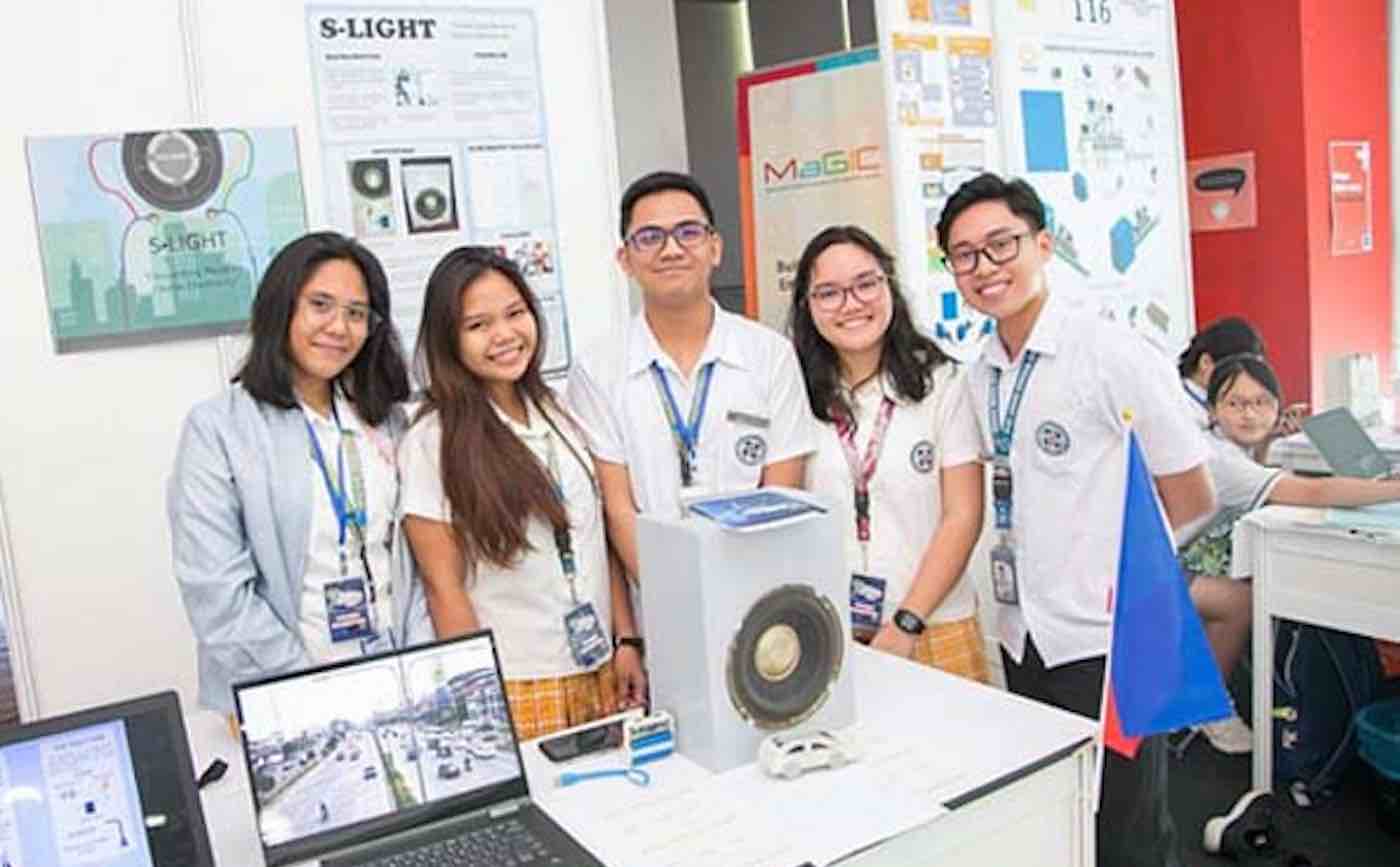 A team of high school students have developed an inexpensive device that can generate electricity from sound.

The eleventh grade students from the Philippine Science High School-Western Visayas Campus (PSHS-WVC) say that the generator is like the opposite of a standard musical speaker; rather than using power to emit sound, the inside of the speaker is equipped with magnets and coils that generate electricity whenever they are hit by sound waves.

According to the Manila Bulletin, their “S-Light” invention only cost about $4 (P200 pesos), most of which was spent on capacitors.

MORE: Students Invent Door Handle for Public Bathrooms That Can Clean and Sanitize Itself

The gadget typically only generates enough electricity to power a small light, but it could prove to be an invaluable source of energy and lighting for rural communities.

Additionally, the device’s technology can be scaled up to generate larger amounts of energy from noisy areas such as airport runways.

The five students and their invention were awarded the Silver Award for the 2019 Young Inventors Challenge. They now hope to use their education and technological experience to further develop the device and use it to help the Filipino people.