Home All News Business Home Depot is Donating $50 Million to Job Training for Veterans and... 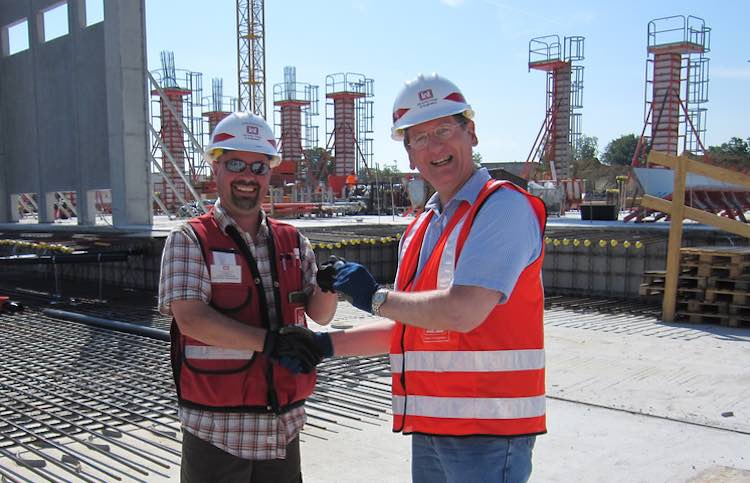 In order to curb rising housing prices and labor shortages, Home Depot has just announced that they will be making a huge donation towards an organization that will provide job training for the Americans who need it the most.

The Home Depot Foundation will be spending $50 million on job training for over 20,000 veterans, disadvantaged youth, high schoolers, and U.S. Army soldiers returning to civilian life.

The money will be given to the Home Builders Institute (HBI), an organization that educates and trains workers for the construction and labor industry.

While HBI receives much of their financing from the Labor Department and similar state programs, the organization says that they are often struggling to maintain their grants. The partnership with Home Depot, however, will ensure that they will have an additional source of steady income over the course of the next decade.

“This is going to take us to a new level,” HBI CEO John Courson told the news outlet. “We’re going to have a partner” for stable funding.

WATCH: Veteran Bursts into Tears When Dentist Sees His Teeth and Gives $15K of Work For Free

The funding is expected to almost double the amount of construction workers who will receive training from HBI. More importantly, HBI has only trained about 120 ex-military members over the course of the last four years. Home Depot’s donation will raise the number of trained workers to 1,500 veterans and soldiers annually.

The partnership is especially beneficial since veterans and soldiers make ideal candidates for construction and carpentry.

“They love to work with their hands, they work well in a team, and they’re used to being outdoors [with] the elements,” says Courson.

Build Up The Positive News: Click To Share With Your Friends – Photo by the U.S. Army Corps of Engineers, CC