Home All News Inspiring Hurricane Irene: How People Are Helping, and How You Can too 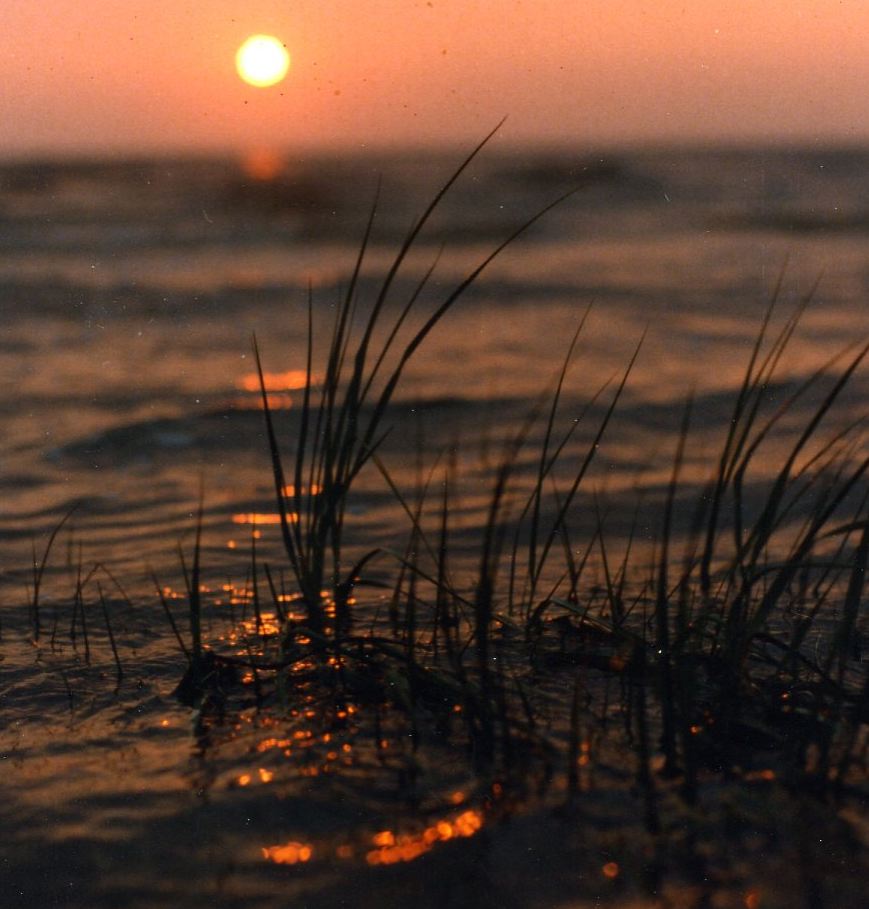 While everyone watches Hurricane Irene’s next move along the eastern seaboard, hundreds of people from around the US are organizing relief efforts.

Toledo-area volunteers, including Gary Betway, “one of the most experienced disaster responders in the nation,” packed up Friday and headed to areas that are expected to be hardest hit. Gary will stay in New York City for at least three weeks, says the Red Cross.

The help is arriving not only from geographically diverse regions, but also from diverse religious communities. A Muslim relief agency now stands ready to deploy in the emergency response.

Days ahead of the storm, Islamic Relief USA set up a training for its many volunteers supervised by certified staffers from the Red Cross at its offices in Alexandria, Virginia.

“We always receive an overwhelming response from the community in times like these,” said Adnan Ansari, Vice President of Programs. “People want to help in any way, whether by volunteering to provide crisis care, conduct damage assessment or serve the residents in shelters, or through their checkbooks.”

“We’re making sure emergency shelters are prepped and fully staffed, and are fully equipped with generators and supplies,” she told TV station KTNV.

Dozens of shelters are being prepared all along the path of the hurricane. People can find open Red Cross shelters by viewing an interactive Google map at www.redcross.org

“The Red Cross is moving volunteers, vehicles and supplies, getting ready for a response effort that spans nearly the entire East Coast,” said Gail McGovern, president and CEO of the American Red Cross.

“While we’re getting ready at the Red Cross, we want everyone in the storm’s path to get ready as well by getting a disaster kit, making a family emergency plan, and listening to local officials regarding evacuations.”