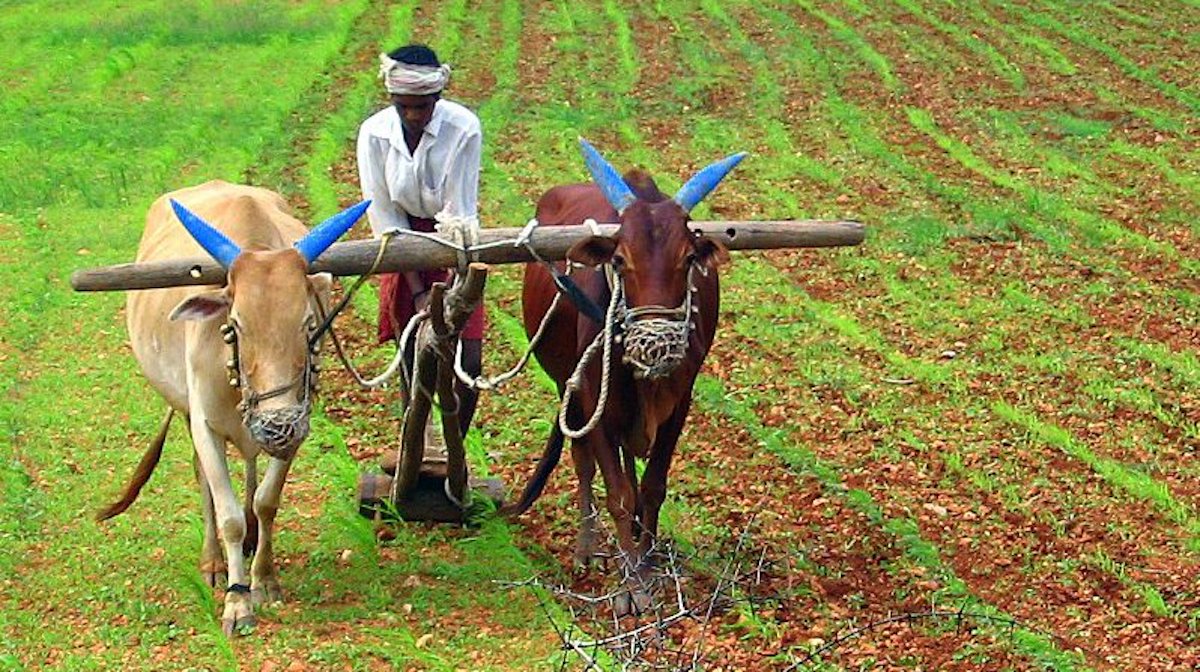 This small region in India has just won a top UN prize for becoming the world’s first fully organic state.

The northeastern region of Sikkim achieved the groundbreaking milestone after it successfully managed to educate and convert all 66,000 of its farmers to sustainable agricultural practices.

In addition to educating their farmers on organic farming, the state’s policy implemented a phase-out of chemical fertilizers and pesticides and a total ban on sale and use of chemical pesticides.

Sikkim first began its journey towards receiving organic certification across the state in 2003. Though it reached its goal in 2015, it just received the 2018 Future Policy Award earlier this week.

RELATED: Student Proves We Can Grow Millions of Pounds of Food By Planting it on Top of Trash

Dubbed the “Oscar for best policy,” the gold prize is given to the most promising national scheme that shows hope for improving global industries. In the past, the competition has focused on nuclear energy, pollution, and domestic violence.

This year’s prize, which was awarded for the best policies promoting acroecology, was orchestrated by the Food and Agriculture Organization of the United Nations and the World Future Council (WFC).

In addition to proving that “100% organic is no longer a pipe dream,” Sikkim has displayed just how sustainable farming can provide a host of socioeconomic benefits in health, education, rural development, and even tourism. Between 2014 and 2017 alone, the state benefited from a 50% increase in tourism.

“By scaling up agroecology, it is possible to tackle malnutrition, social injustice, climate change, and loss of biodiversity. Through effective, holistic policymaking, we can transform our food systems so that they respect people and planet,” says Alexandra Wandel, director of the WFC.

“Policymakers across the globe should follow their example and step up similar exemplary political action!” she added.

(WATCH the video below) – Representative photo by Ananth BS, CC

Plant Some Positivity Amongst Your Friends: Share The Good News To Social Media