Home All News Health How the Healing Properties of Irish Soil Apparently Hold the Key to... 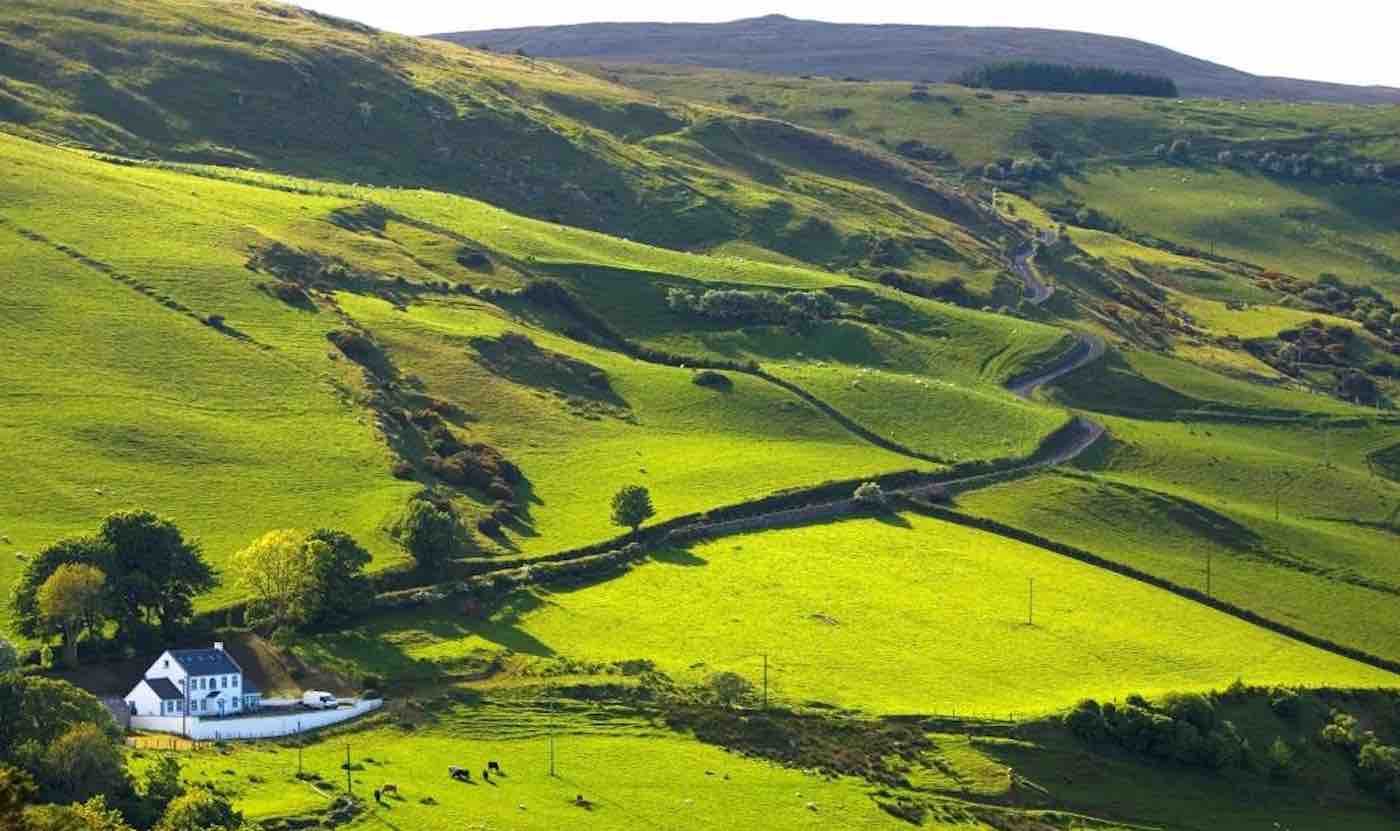 The soil of Northern Ireland has always been reputed to have healing properties – and while it may have previously just been the stuff of local folklore, scientists have found that there is actually some truth to the legends.

Upon analyzing the fabled Irish soil, a team of researchers discovered that it contains a previously unknown strain of bacteria that is effective against four of the top six superbugs that are resistant to antibiotics.

Antibiotic-resistant superbugs could result in over one million European deaths by 2050, according to recent research. The World Health Organization (WHO) describes the problem as “one of the biggest threats to global health, food security, and development today”.

Thankfully, the bacteria’s discovery could be a huge breakthrough in fighting antibiotic-resistant superbugs.

The search for replacement antibiotics to combat multi-resistance has prompted researchers to explore new sources, including folk medicines: a field of study known as ethnopharmacology.

The new strain of bacteria, which was named Streptomyces sp. myrophorea, was discovered by a team based out of Swansea University Medical School.

The soil they analyzed originated from an area of Fermanagh, Northern Ireland, which is known as the Boho Highlands. It is an area of alkaline grassland which has long been fabled to have healing properties.

Dr. Gerry Quinn, one of the research team members and a former resident of County Fermanagh, had been aware of the healing traditions of the area for many years.

Traditionally, a small amount of soil was wrapped up in cotton cloth and used to heal many ailments, including toothaches, throat and neck infections. Interestingly enough, this area was previously occupied by the Druids, around 1,500 years ago, and Neolithic people 4,000 years ago.

The main findings of the research were that the newly-identified strain of Streptomyces inhibited the growth of four of the top six multi-resistant pathogens identified by the WHO as being responsible for healthcare-associated infections: Vancomycin resistant Enterococcus faecium (VRE), methicillin-resistant Staphylococcus aureus (MRSA), Klebsiella pneumonia, and Carbenepenem-resistant Acinetobacter baumanii.

LOOK: Girl Who Could Die From Any Strong Smell is Saved by a Specially-Trained Dog

It is not yet clear which component of the new strain prevents the growth of the pathogens, but the team is already investigating this.

“Our discovery is an important step forward in the fight against antibiotic resistance,” said Professor Paul Dyson of Swansea University Medical School. “Our results show that folklore and traditional medicines are worth investigating in the search for new antibiotics. Scientists, historians and archaeologists can all have something to contribute to this task. It seems that part of the answer to this very modern problem might lie in the wisdom of the past.”

Dr. Quinn added: “We will now concentrate on the purification and identification of these antibiotics. We have also discovered additional antibacterial organisms from the same soil cure which may cover a broader spectrum of multi-resistant pathogens.”

The research was published in Frontiers in Microbiology in December.