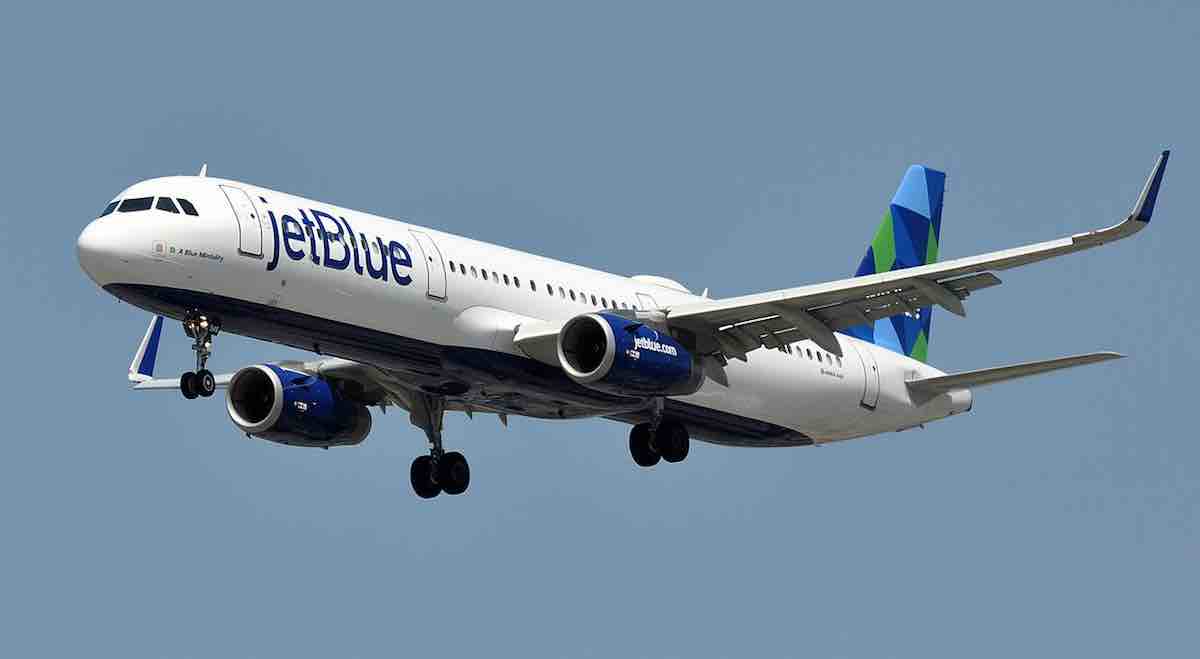 JetBlue airlines has just flown past a major milestone in sustainability.

By signing one of the biggest renewable jet fuel agreements in aviation history, JetBlue committed to purchasing 330 million gallons of renewable fuel in 2008.

10 year later, the company has prevented over 2 billion pounds of CO2 emissions from being released into the atmosphere.

JetBlue’s partnering organization, Carbonfund.org, is celebrating their successful campaign with the airline by giving them the “For Planet and People” Award of 2018.

“We commend JetBlue for reaching the 2 billion pound milestone,” said Eric Carlson, president of Carbonfund.org. “It is a significant accomplishment demonstrating their continued leadership in climate change mitigation.”

In addition to reducing their carbon footprint, JetBlue is being hailed for a dozen other sustainability initiatives around the world.

RELATED: After 399 Rejections, Woman is Saving the Earth With BBQ Chips Made From Bugs

According to a statement, JetBlue is currently helping to preserve nearly 500,000 acres of the Brazilian rainforest. In 2013, the company sponsored the planting of 25,000 saplings to replace the trees that burned down from the wildfires in Angeles National Forest. The planting, which was completed in August 2015, restored a vital watershed area that was in danger of post-fire erosion, and it helped maintain pre-fire levels of native biodiversity.

A few other highlights of the JetBlue Sustainability Program include creating a partnership with U.S. Fish & Wildlife Service to tackle the issue of illegal wildlife trade; implementing extensive inflight recycling programs in all domestic cities, which recycle an estimated 30 million bottles and cans annually; implementing a composting program at several airports; and transitioning wholly-owned ground services equipment to electric where it is safe for airport operations.