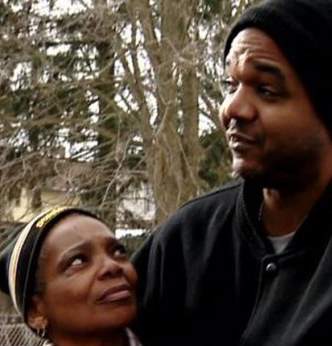 In the burnt out wood framing of what’s left of the second floor, there is a 100-year-old bible, untouched by the inferno that ripped through the home a little more than a week ago.

The house, given to Rippy and Vaughan Luton by his grandmother, is gone, and the family had no homeowners insurance.

Their stay at a motel room donated by the Red Cross has ended, so the couple and their four kids became homeless. They have little savings, but a lot of faith.

However, a man, who wants to remain anonymous, has come forward with a property that needs some work, and is willing to give them the house.

A news reporter from KDKA had the cameras rolling when they told the couple the good news.

(WATCH the video below or READ the story from KDKA)