Home All News Kids When Kindergartener Has Her Shirt on Backwards, Classmates Are a Heartwarming Example... 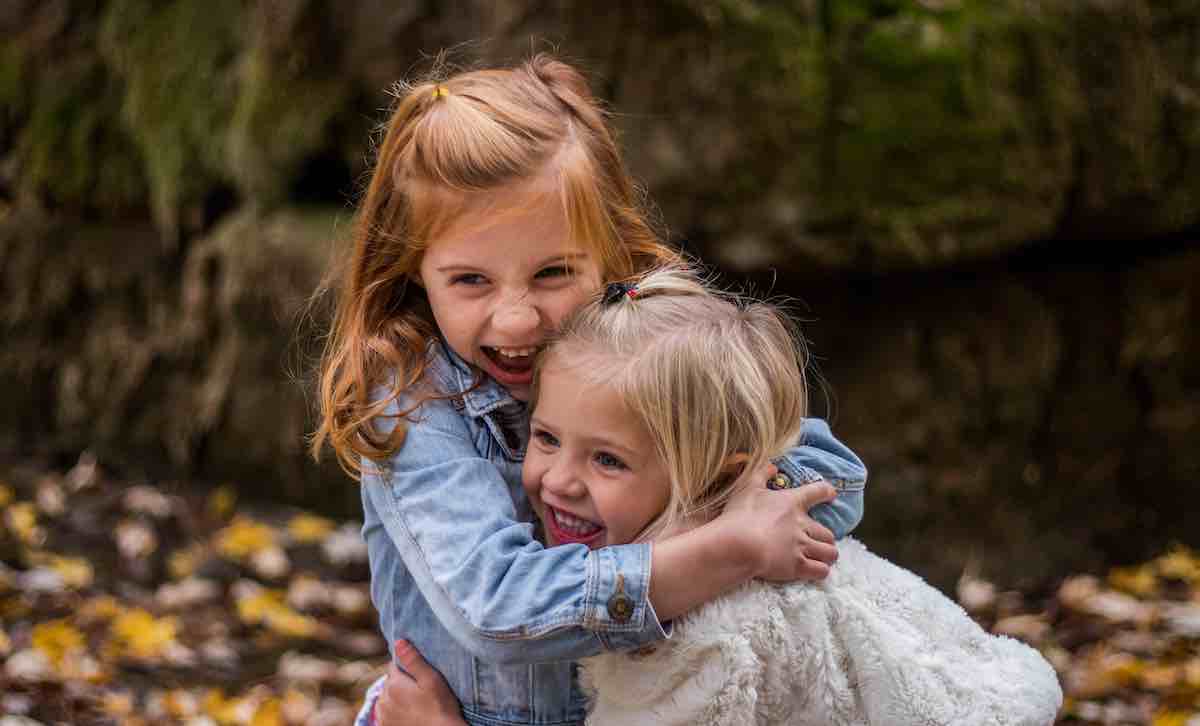 Instead of allowing one of their fellow students to continue feeling excluded, this kindergarten class became a shining example of what it means to be kind.

According to CBC News, substitute teacher Marie McGaugh was teaching a class at Souris Regional School when one of the students told one of the girls sitting next to her that her shirt was on backwards.

As the other youngsters started to laugh at the simple wardrobe malfunction, the little girl “put her head down and turned red with embarrassment.”

McGaugh saw the student shying away from the laughter and decided to give the class a mini lecture on how putting the spotlight on a student like that could make them feel humiliated or excluded.

As McGaugh was talking, however, the kids grew quiet in rapt attention. Not only that, but one of the girls quietly took her arms out of her sleeves and turned her own shirt around.

RELATED: Basketball Team Has Only 1 Cheerleader So Opposing Squad Learns Her Routine and Joins Her

Another student shortly followed suit. Soon enough, all of the students in the class had turned their shirts around back-to-front.

“I just thought it was so caring and just so pure-hearted, they didn’t want her to feel bad,” McGaugh told the CBC. “And not a word was spoken. It was their actions that were just so powerful.”

“It was just one of those golden moments where they taught me, I didn’t teach them, they taught me… I was blessed to witness it,” she added.