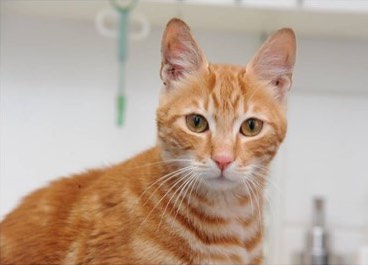 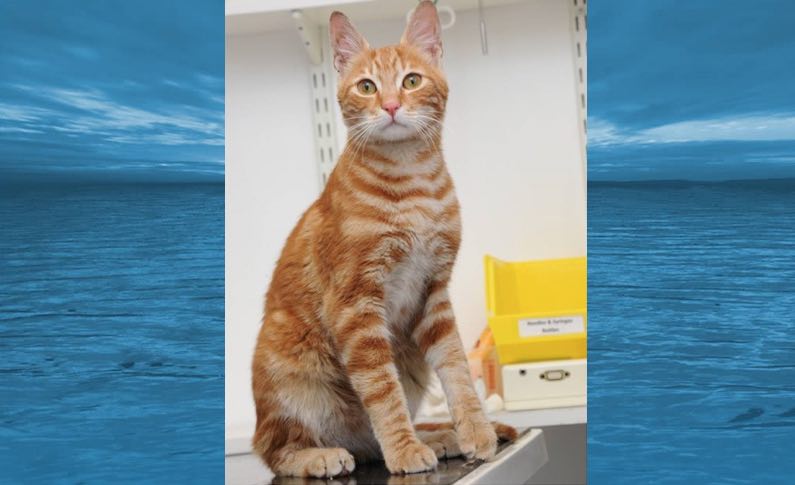 Curiosity nearly killed this cat. An 8-month old kitten became an accidental tourist after snuggling inside a shipping container full of linens in Egypt. The cat survived 17 days without food and water during its 3,000 mile journey.

Sinbad, as he was named, crossed the Mediterranean Sea and traveled by road trip through central Europe after sneaking into the container March 8th.

British workers unloaded the cargo on March 25th and, after hearing desperate meows, the eight-month-old ginger kitty was finally discovered. 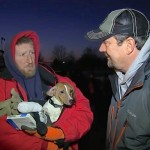 “I gave him beef which was for my lunch. He scoffed it,” Graham Monteath, Managing Director at Mediterranean Linens, told The Telegraph. “So he got some good food for his first meal on British soil.”

The Royal Society for the Prevention of Cruelty to Animals (RSPCA), the UK’s largest animal welfare charity, was promptly notified about the feline stowaway.

Surprised at how well he looked, RSPCA inspector Pippa Boyd said she had not seen anything like it in her eight years.

In good spirits and health, Sinbad will spend the next four months in quarantine where he will receive necessary vaccinations, be fitted with a microchip, and cared for.

The RSPCA set up a fund to raise the £2,000 (about $3K) needed to cover those costs. The curious kitty’s story was enough to attract donations of more than £3,742 so far. Boyd admitted it was quite a bit of money for one cat, but his plight makes the cost well worth it.

Once released, Sinbad will be placed in a loving home —preferably one with a bed made out of quality Egyptian cotton.