Home All News Inspiring Man Has Donated Hundreds of Dollars to Charity Simply By Rescuing Coins... 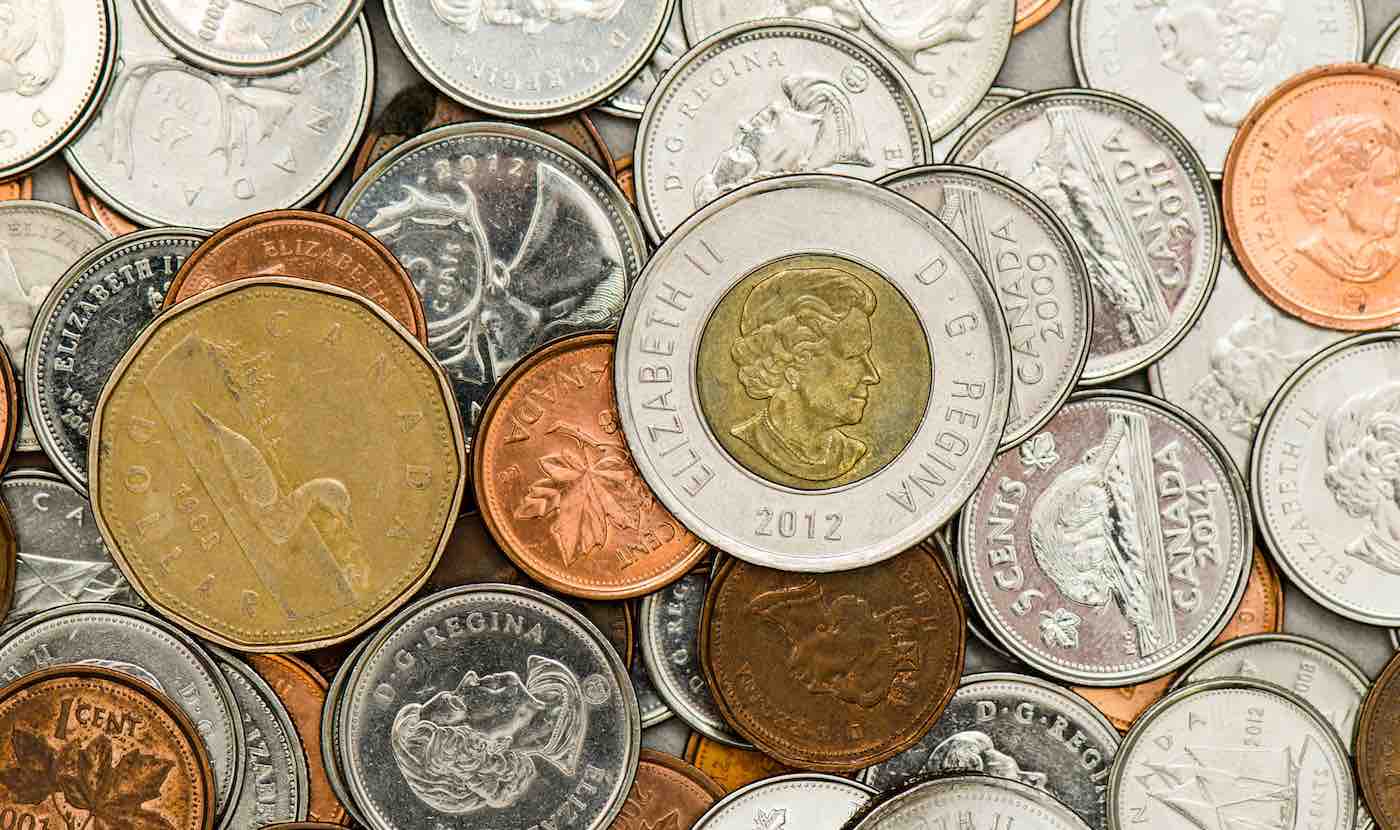 Instead of letting loose change go to waste on the streets, a 77-year-old Korean man has collected hundreds of dollars worth of coins left on city sidewalks.

Over the course of the last 12 years, Young S. New has taken regular strolls through the west end of Montreal so he can search for abandoned Canadian currency.

In addition to his walks proving to be a great source of exercise, New has also donated every cent of his recovered treasure to those in need.

He used to split his coin donations between the Gazette Christmas Fund and his church – but now he simply gives all of the money to older homeless people who he sees on the street.

“It’s not my money. I just found it on the street,” New told CBC of his rescued coins. “Why don’t they care? I do care. It is the property of Canada. It’s part of the Canadian economy.”

New says he was inspired to start searching for loose change on the streets because of something his father used to say to him: every cent counts because if a person is one cent short of a million dollars, they are still not a millionaire.

He now takes this tidbit of wisdom to heart by donating the coins to the city’s homeless in hopes that every piece of currency will “help prolong their life a little”.

CHECK OUT: When Homeless Man Finds $17,000 Outside of Food Bank, He Turns It In So It Can Help Feed Others

New’s labor of love has spurred other young people in the city to join him in his treasure hunt for coins on the street so they can donate them to charities of their own choosing. He was also given the Queen’s Diamond Jubilee Medal in 2012 as a means of thanking him for his volunteer efforts – but he only hopes that his recognition will inspire people to take better care of their coins.

“That is what I learned from my father in Korea when I was young: respect the penny,” New told CBC.

Pay This Sweet Story Forward By Sharing It With Your Friends On Social Media – File photo by KMR Photography, CC