Home All News Inspiring Years After Accidental Holiday Text, Man Still Gets Together With the Grandma... 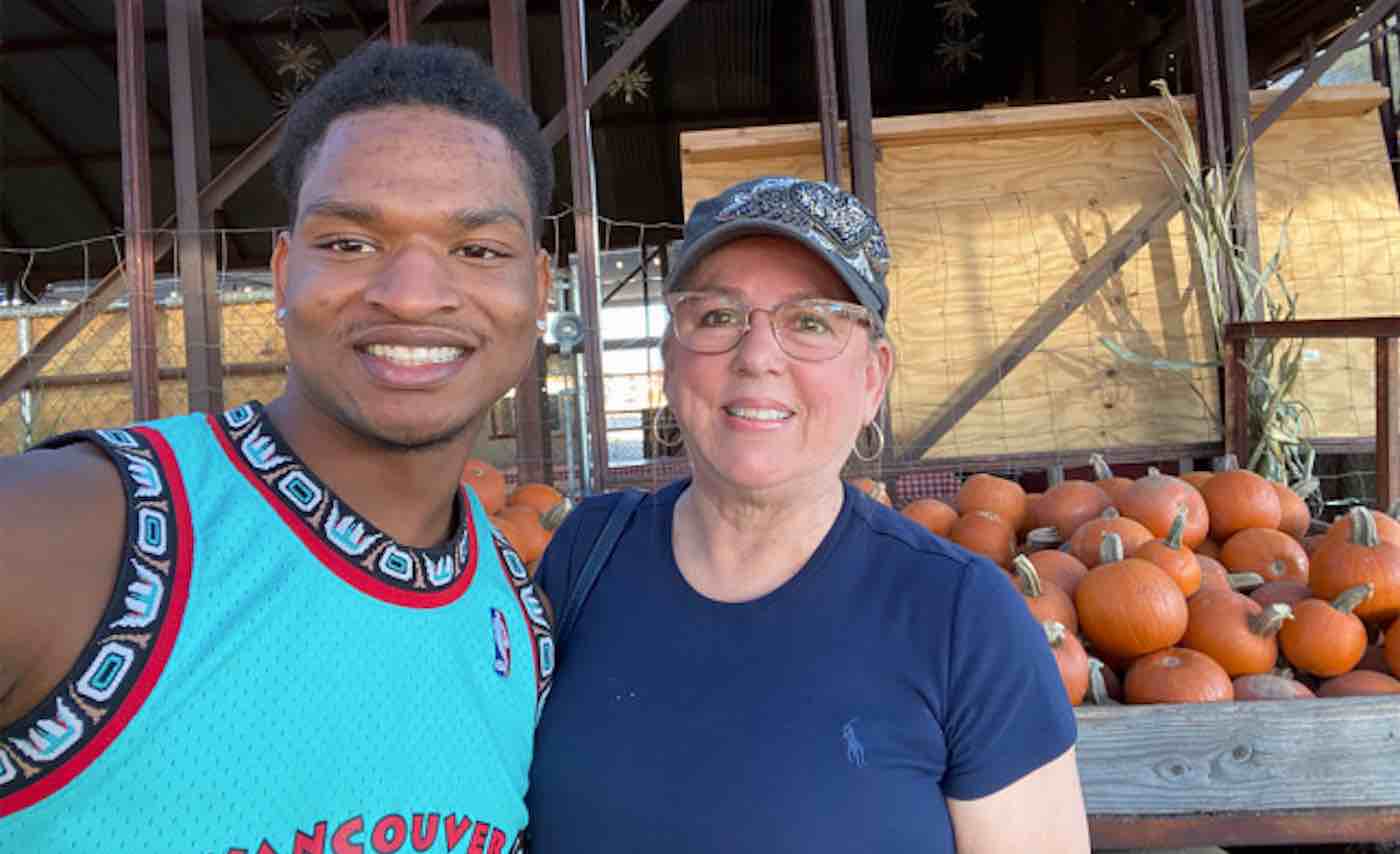 It has been several years since the world fell in love with this 20-year-old man and his “grandma”—and their fans can be happy to know that their friendship is still going strong.

Back in 2016, Jamal Hinton received a text message from Wanda Dench inviting him to her Thanksgiving dinner. The message had been intended for Dench’s grandson—but upon realizing her mistake, Dench invited him to dinner anyways, saying “that’s what grandmas do… feed everyone.”

Despite how Hinton lives in Phoenix—which is an hour and a half from where Dench lives in Mesa—he did indeed stop by for dinner and their serendipitous holiday mixup went viral.

Hinton has been to every single one of Dench’s Thanksgiving dinners since the mixup. Not only that, they make sure to regularly text each other and maintain contact throughout the year. In addition to meeting for dinner every few months, the two recently also went pumpkin-picking with Dench’s husband and Hinton’s longtime girlfriend Mikaela.

RELATED: Stranger Who Taught Grieving Man to Tie a Tie for Dad’s Funeral Attends the Service to Pay His Respects

“We are both really passionate and love talking about our story and how many people have reached out to us and told us how it affects them,” Hinton told The New York Post. “I love when people tell me it restores their faith in humanity which I get A LOT. It makes me feel good knowing something I was a part of affected so many people in a good way.”

“We are both very happy and grateful that we could be the centerpiece to such an amazing story and bring joy and faith in so many different people.”