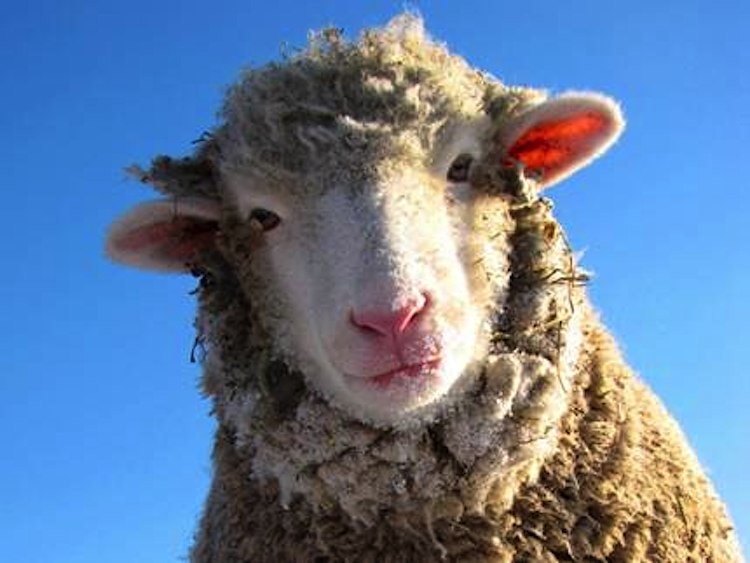 Thanks to over 5 million affirmative votes, the Massachusetts Minimum Size Requirements for Farm Animal Containment – also known as Question 3 – was passed this Tuesday.

Question 3 makes it illegal for farmers to house their cows, pigs, lambs, and egg-laying hens in confined spaces. A confined space is defined as a pen that “prevents the animal from lying down, standing up, fully extending its limbs, or turning around freely.”

MORE: SuperMeat Promises Real Meat With No Harm To Any Animals

This definition bans the use of veal crates, gestation crates, and battery cages. Thouh several states have already prohibited some of these individual devices, Massachussetts is the first to dispose of all three.

Though some legislators said that the bill would make animal byproducts more expensive for poorer Americans, 77.6% of Massachusetts voters approved the vote in protest of the cruel livestock practices.

The bill will also prevent business owners from importing products from outside Massachusetts that do not comply with the treatment standards. Farmers have until 2020 to meet the requirements before they start being fined by the state.