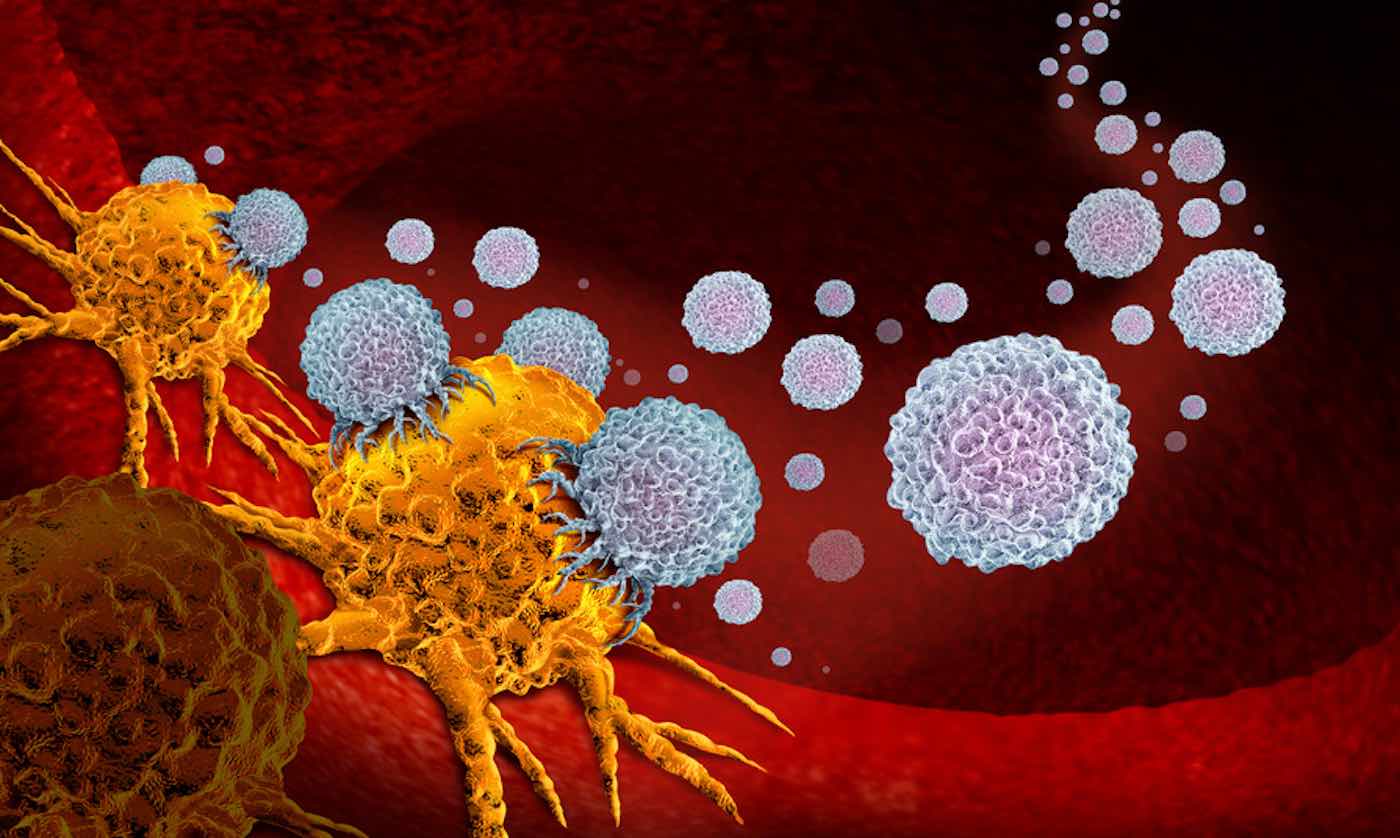 With pancreatic cancer ranking as one of the most deadly forms of cancer, researchers are excited to report on a promising new breakthrough for a treatment.

Pancreatic cancer, which maintains a 95% mortality rate, is resistant to all current treatments. Patients have extremely poor chances of surviving for five years after being diagnosed—and since the disease does not show symptoms until the advanced stages, it is notoriously hard to diagnose.

However, this new Tel Aviv University study finds that a small molecule has the ability to induce the self-destruction of pancreatic cancer cells. The research was conducted with xenografts—transplantations of human pancreatic cancer into immunocompromised mice. The treatment reduced the number of cancer cells by 90% in the developed tumors a month after being administered.

The research holds great potential for the development of a new effective therapy to treat this aggressive cancer in humans.

The study, which was published in the journal Oncotarget, was led by Professor Malca Cohen-Armon and her team at TAU’s Sackler Faculty of Medicine, in collaboration with Dr. Talia Golan’s team at the Cancer Research Center at Sheba Medical Center.

A month after being injected with PJ34 daily for 14 days, the pancreatic cancer cells in the tumors of the treated mice experienced a relative drop of 90%. In one mouse, the tumor completely disappeared.

“It is important to note that no adverse effects were observed, and there were no changes in the weight gain of the mice, nor in their behavior,” says Professor Cohen-Armon.

This mechanism acts efficiently in other types of cancer resistant to current therapies. The molecule PJ34 is being tested in pre-clinical trials according to FDA regulations before clinical trials begin.